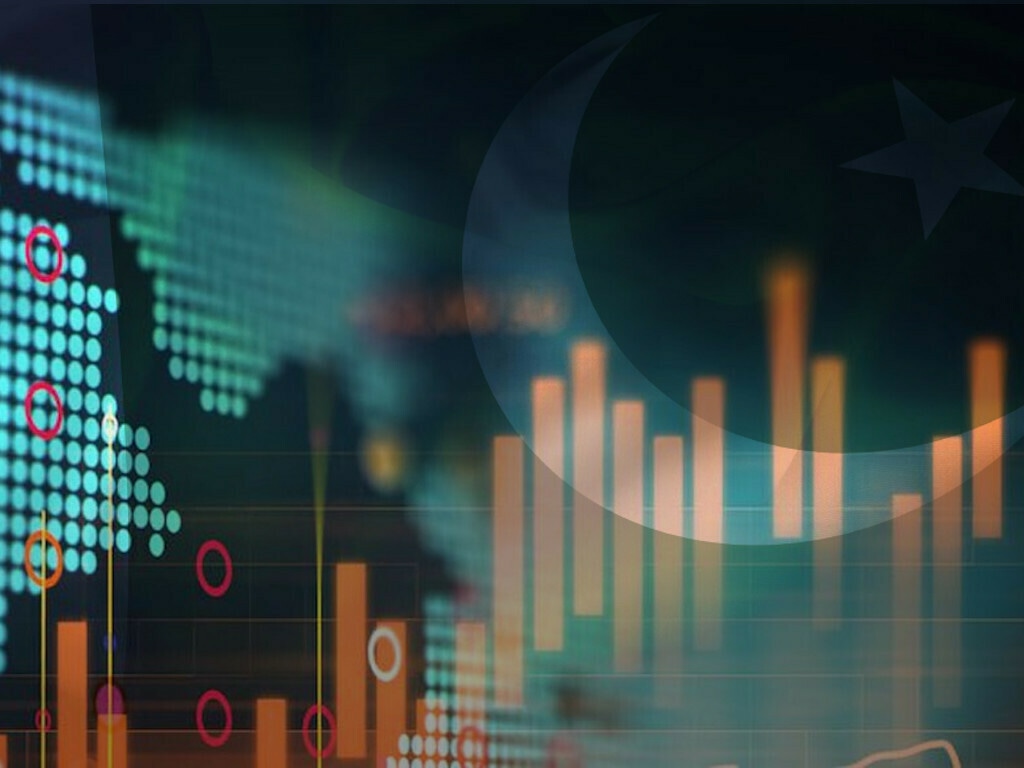 By Dr Hafiz A Pasha
Published in Business Recorder on January 11, 2021

The first six months of 2021-22 have come to an end. This is an appropriate time to identify the ongoing economic trends from the viewpoint of assessing the prospects for the remainder of the year. Highlighted below are some of the positive and the negative trends.

The area of primary concern is the balance of payments with a big jump in the current account deficit and in external debt repayments. Fortunately, foreign exchange reserves have held up despite the large outflows. They stand at almost $17.7 billion dollars as of the 31st of December 2021, representing an increase of $389 million in relation to the level in end-June.

However, thanks are due to the IMF for increasing the SDR quota of Pakistan by $2.8 million and the recent inflow of $3 billion loan from Saudi Arabia. In the absence of these inflows reserves would have dropped to $11.9 billion and the SBP would have been under pressure to obtain funding from other sources.

The underlying current account deficit continues to remain very high monthly at over $1.4 billion. At this rate, the annual deficit could exceed $16 billion, equivalent to 5 percent of the GDP. This will be the largest deficit after 2017-18. Further, the total debt repayment made on external loans of the Government in the first five months is only $1.9 billion. The annual liability is estimated at $8.9 billion on the Government account. Therefore, the repayment of $7 billion in the second half of 2021-22 will put even more pressure on the balance of payments.

The good news is that there has been a 25 percent growth rate in exports. Exports of textiles have shown exceptional buoyancy. However, imports have risen by as much as 66 percent, due to a big jump in international commodity prices. Consequently, the trade deficit has more than doubled to over $25 billion in the first six months of 2021-22.

The other critical magnitude is the rate of inflation. The Consumer Price Index (CPI) has been rising successively from 8.4 percent in July to 12.4 percent in December. However, there is less inflation in food prices which have gone up by 10.3 percent.

The relatively low inflation in food prices is contradicted by the considerably higher inflation in the Sensitive Price Index (SPI) of 21 percent. Almost 65 percent of the weight in the SPI is of food items. Even more worrying in the extremely large increase in the Wholesale Price Index of 26 percent in December. This is likely to raise the rate of inflation in the CPI with a time lag.

The prospect is for relatively high double-digit inflation in the CPI in coming months. The mini-budget, monthly hike in the petroleum levy and rise in the electricity tariff will put even more pressure on the price level. Unfortunately, there is no good news on the inflation front.

Turning to the real sector of the economy, there has been a big increase in cotton output of almost 30 percent. The government’s effort to restore the importance of cotton in the national economy must be recognized. However, it is still 35 percent below its historical peak level.

The prospects for Rabi crops, especially wheat, have been worsened by the shortage and high prices of fertilizer. The output of urea has fallen by more than 8 percent. The likelihood is that lower imports of cotton will be substituted by higher imports of wheat.

The large-scale manufacturing sector is showing a loss of momentum. The growth rate in August was as high as 13 percent, which has fallen to negative 1 percent by October. This is a worrying trend which will be exacerbated by the substantial gas loadshedding, with a differentiated larger impact on industries supplying the domestic market.

The other striking feature of growth in the QIM is the widespread decline in level of output. Out of the 65 product lines in the QIM, there has been a drop in output in 31 product lines. Consequently, employment levels are likely to have been adversely affected. Over half the growth in QIM of 3.5 percent from July to October is due to only two industries, viz., automobiles and petroleum refining. It now appears that the large-scale manufacturing sector will not exhibit much dynamism in 2021-22. This will depress the overall GDP growth rate.

The fiscal situation appears to be significantly better than at the same time last year. Inclusive of the provincial cash surplus it is estimated at 1.2 percent of the GDP as of the end of November. In fact, the provincial cash surplus is at an extremely high level of over Rs 400 billion, due particularly to the slow growth in expenditure by the Government of Punjab.

The fast growth of FBR revenues of over 30 percent has compensated for the large shortfall in revenues from the petroleum levy. Expenditure on federal PSDP projects has proceeded at a relatively slow pace. It was Rs 210 billion as of November 2021, out of the annual PSDP target of Rs 900 billion for 2021-22.

The rate of monetary expansion has also been relatively slow. It was only 1.8 percent up to the 24th of December, as compared to 3.6 percent in the corresponding period of last year, due primarily to less government borrowing. However, credit to the private sector has expanded rapidly. It is a matter of some concern that Rs 73 billion have been borrowed by public sector enterprises.

Overall, there are mixed trends in the economy which are likely to persist up to June 2022. The external balance of payments position is fragile and foreign exchange reserves will remain under pressure. The real economy is likely to show a lower growth rate of 3 percent to 3.5 percent, due particularly to the slowdown in the manufacturing sector. The inflation rate will probably stay at a double-digit rate.