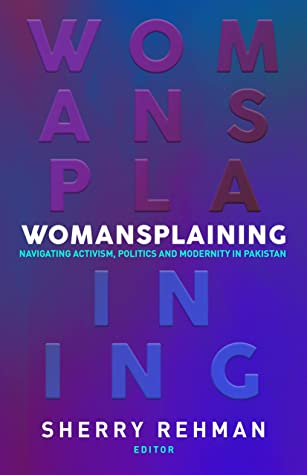 Womansplaining, by Sherry Rahman, is an anthology of essays that unfolds the labyrinth of complexities women encounter in patriarchal societies. A collation of 22 leading voices of feminists belonging to different eras and diverse professions, this book delves into the profound impact patriarchy is havingon the everyday life experiences of women. A multitude of themes are scrutinized[…]