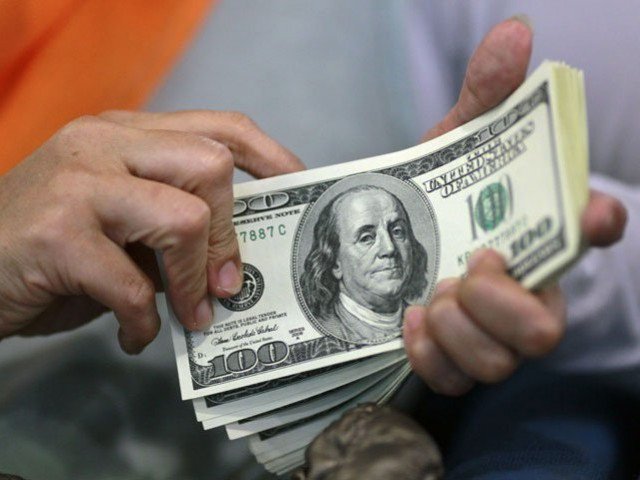 ISLAMABAD: The Economic Coordination Committee (ECC) of the cabinet on Wednesday approved a subsidy of Rs13.1 billion for retaining the inflows of foreign remittances at their existing level — $29.4 billion annually — amid ambiguity over an incremental increase in the amount.

The government has also made the expensive Roshan Digital Accounts (RDAs) inflows part of the subsidy programme.

The money remitted by overseas Pakistanis through RDAs would stay in the bank accounts   — instead of being invested in the government debt at up to 7% interest rate – and would be entitled to the subsidies.

The ECC approved the National Remittances Loyalty Programme (NRLP), according to a press statement issued by the finance ministry. The statement mentioned nothing on the cost of the programme, value for money and its sustainability.

The finance ministry will have to give a supplementary budget to pay the subsidies as the plan has been made after the approval of the budget by parliament.

The estimated financial impact of the programme is Rs13.1 billion, which is based on the assumption that 25% remitters who sent money in the last fiscal year would be registered under the scheme, according to a summary of the finance ministry.

Although the summary was presented by the finance ministry, it has been tabled on the request of the State Bank governor, who is the proponent of the scheme.

The chairman of the ECC, Finance Minister Shaukat Tarin, inquired from the central bank about the net increase in remittances due to the new scheme.

Sources said the SBP did not share any figure with the committee and said the numbers would be shown to the minister later on.

All home remittances through formal channels are eligible, including funds received through RDAs and used consumed locally, according to the scheme.

Some of the ECC members inquired whether or not the scheme would also be applicable to the RDAs.

The government has estimated that it would receive a highly expensive loan of $1.8 billion under the RDAs in this fiscal year — assuming that 20% of it would not be repatriated and would be entitled for subsidies, according to the summary.

Prime Minister Imran Khan had chaired a meeting to review the status of the foreign remittances last month and had directed the finance ministry to approve it within one week.

The NRLP offer incentives and rewards to overseas Pakistanis for sending remittances on a point’s accumulation structure. On $10,000 the sender will get additional 1%, on 30,000 1.25% and on 30,000 and above 1.5%. A mobile application will be used. The remitters will be awarded points against each remittance transaction in accordance with the NRLP criteria.

The NRLP includes three categories green, gold and platinum. The virtual loyalty card will be issued and the remitters will be registered as primary users and can add one supplementary beneficiary.

Overseas Pakistanis can redeem their reward points on purchase of PIA international air tickets, on payment of mobile phone duties under personal baggage, tax payment on purchase of locally manufactured cars, renew of CNIC and NICOP card and renewal of passports.

The reward points can be used for life insurance premium payment, OPF schools fees and privileged access at airports.

The finance minister has been authorised by the ECC to add more entities and services in the scheme.

During closed doors meetings, the central bank has apprehended that the existing levels of $29.4 billion remittances may not be retained due to various reasons.

Pakistan received $2.7 billion foreign remittances during the first month of this fiscal year.

The finance secretary made a detailed presentation on the NRLP before the committee, the finance ministry said.

He stated that remittances formed the backbone of the economy and proactive policy measures by the government and the SBP had incentivised overseas Pakistanis and encouraged them to remit their hard-earned money through formal channels.

This has contributed in achieving record remittance of $29.4 billion in the last fiscal year.

After due deliberations, the ECC approved the structure and estimated financial impact of the NRLP with a view to incentivise remitters to transfer funds through formal channels thus further strengthening the inflow of remittances.

The finance minister directed the authorities concerned to exercise “due diligence” before the launch for “seamless integration” with all service providers to ensure smooth working of the NRLP.