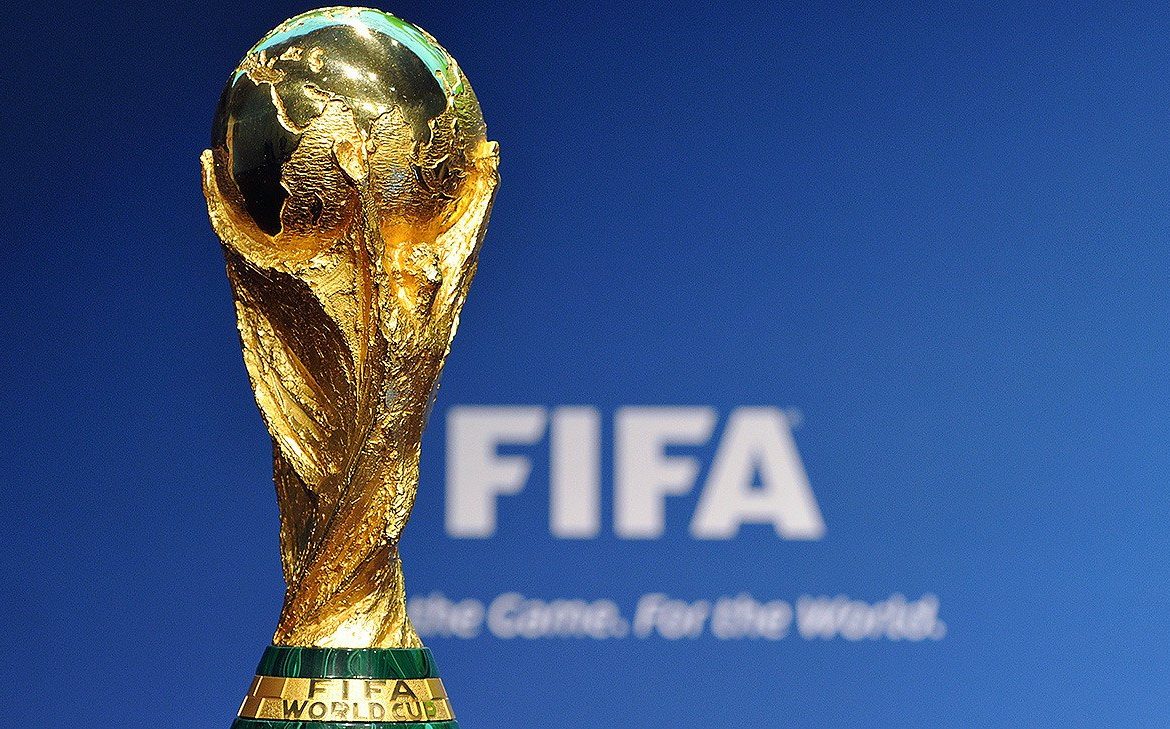 By Ehtesham Mufti
Published in The Express Tribune on August 12, 2022

KARACHI: Thousands of Pakistanis are at risk of missing out on employment opportunities at Qatar’s upcoming FIFA World Cup as long delays for medical examination and lack of facilities grind the processes to a crawl despite the issuance of visas.

With just two facilities to carry out the mandatory medical screening and soaring applications, the medical-clearance cliff has left many job seekers to wait for over 50 days – a futile wait following which most of them are turned down as “unfit” without being offered any reason.

Many have voiced concerns that the Qatar Visa Centre (QVC), opened in the country to facilitate the acquisition of visas by the Pakistani workforce, is run by a private company and has fallen short of providing adequate arrangements. The centre has allowed only two hospitals for the process.

It is noteworthy that for the FIFA World Cup, Qatar had earlier announced temporary employment for millions of Pakistanis.

The overseas employment companies in Pakistan are pressing the federal government to immediately help expand the capacity of Qatari visa medical ahead of FIFA World Cup in order to enable millions to reap the benefits of the job opportunities.

They have emphasised that the country will also be able to earn valuable foreign exchange with the inflow of remittances through legal channels, adding that due to the slow process in Pakistan, Qatar employers have turned to India, Bangladesh and Nepal to fill the shortage of manpower for FIFA.

Meanwhile, the POEPA has also written to Federal Minister for Overseas Pakistanis Sajid Hussain, drawing his attention to the long processing time while alleging that the affairs at the Qatar Visa Centre are not being run transparently.

People are not being offered any reason why they failed their medical examination, the letter lamented.

The association said that if the list of tests to be done in the medical examination is released, then the tests can be done before issuing the visa and visas will not be issued to unfit people.

In the letter, the federal minister’s attention has also been drawn to the fact that the capacity of the QVC for medical examination is 300 per day, while thousands of Pakistanis are needed for the FIFA Football World Cup.

Due to the inaccessibility to medical exams and long delays, Indian and Bangladeshi workers are being recruited for jobs that Pakistanis could have easily landed, the letter deplores.

The association has appealed to the federal minister for immediate intervention so that job opportunities for Pakistanis for the FIFA World Cup are not lost and the country can earn valuable foreign exchange.