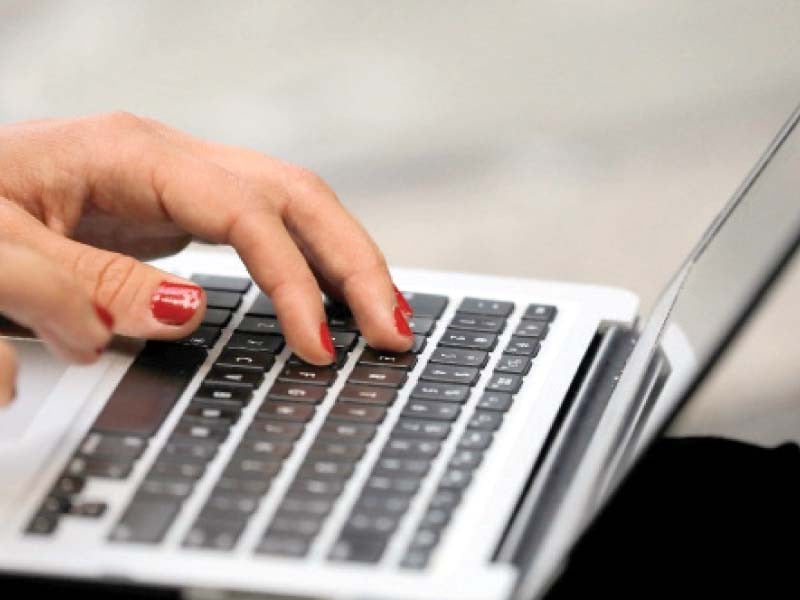 By Usman Hanif
Published in The Express Tribune on November 02, 2022

KARACHI: Continued political and economic unrest in Pakistan has disillusioned entrepreneurs increasingly about the future prospects of their businesses. According to a Gallup Pakistan survey conducted in the last quarter of 2022 for the Gallup Business Confidence Index, 65% of business owners believe their businesses are struggling. Industrial machines businesses are doing the best out of all business types, with 75% of them believing that conditions are good.

On the other hand, cloth and garment shops are experiencing the worst levels of confidence, with 81% of them saying business conditions are not conducive. “Undoubtedly, political and economic stability go hand-in-hand, as they have a direct impact on business confidence,” said Mustafa Mustansir, Head of Research at Taurus Securities. “I think from what we are witnessing in the country, the government does not seem to have the answers to our economic woes, and politics remains dysfunctional and divided,” he added.

The findings of the survey indicate that the Net Future Business Confidence score has degraded by 50% since the beginning of 2022 and stands now at a dismal minus 10%. Compared to earlier this year, the number of businesses saying the country is headed in the wrong direction has gone up by 32%. Less than 15% of businesses in Punjab, Sindh and Khyber-Pakhtunkhwa (KP) believe that the country is headed in the right direction. A quarter of businesses in Balochistan believe the same. Similar to the findings of the survey conducted in the first quarter of 2022, inflation remains the most-cited problem that businesses would like the government to resolve by the end of this year.

In addition, as many as 72% of the businesses surveyed reported experiencing loadshedding every day. Speaking to the Express Tribune, Ahmad Jawad, CEO of the Pakistan Businesses Forum (PBF) said, “The government should immediately engage industrialists in a policy discussion and try to minimise their problems to ensure at least moderate growth in large-scale manufacturing during the current fiscal year.” “It is true that in some areas, like energy pricing, there is little that the government can do to facilitate exporters except to allow subsidies to continue in the short run,” he added. “ The International Monetary Fund (IMF) conditions provide the government with very little fiscal space.

Similarly, Pakistan’s dependence on a few countries and little or no geographical export diversification poses a dire risk of economic volatility,” explained the PBF CEO. “The government should facilitate exporters to explore new markets and negotiate Free Trade Agreements (FTAs) which will generate market diversification and help to stabilise the currency against the dollar. This can greatly assist in building business confidence within the country,” he suggested. A considerable increase in the number of businesses experiencing loadshedding was witnessed in the fourth quarter. About 19% of the businesses that reported having faced loadshedding within a day experienced it for two hours, the survey revealed. As many as 81% of the businesses surveyed said that they do not believe the court system to be fair and impartial.

The survey results showed that more businesses from Balochistan disagree with the idea that the court system is fair, impartial and uncorrupted than any other province. A sample of over 700 business owners and managers across Pakistan were asked how well their businesses were doing. After Covid-19 peaked and the worst was over, businesses started to express greater confidence. But this confidence plummeted in 2022. “This sudden change and a 63% fall in the Current Business Situation score, may be due to continued political instability over the course of the year,” explained the survey.

Union of Small and Medium Enterprises (UNISAME) President, Zulfikar Thaver believes, “The government needs to focus on the basic requirements of the entrepreneurs, namely affordable energy, regular supply of raw materials, finance at single digit mark up, efficient logistics, marketing support for exports, filling of the technological gap and increasing the agricultural yield per acre.” “The government is involved in politics all the time with no focus on the keys to economic stability. The ministries of science, industry, information technology, commerce and finance need real technocrats and the government needs to roll up its sleeves to work with a proper agenda,” he emphasised.