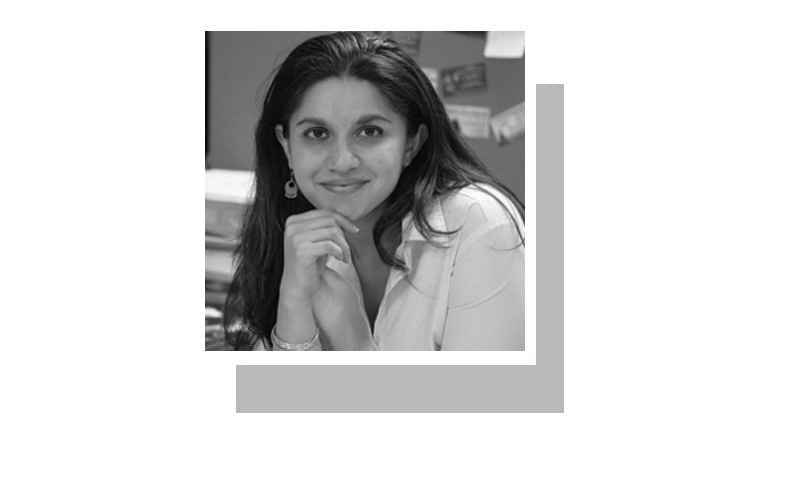 PEOPLE are flocking to Disneyland in Orlando, Florida, just as they do every summer. The relaxation of pandemic rules means tourists feel much more comfortable interacting with others in crowded places. Surprises await those who venture to Orlando. The US labour shortage means that America has millions of more jobs than it has workers.

At Disneyland, this has meant closed rides and limited restaurant availability simply because there aren’t enough people to work there. According to Disneyland, the worst shortages are being felt in live entertainment and hospitality, sectors that have been left flailing in the post-pandemic hiring market.

It is not just a Disneyland problem. All over the United States, Americans are witness to a phenomenon they have never experienced before. Fast-food restaurants are closing drive-through lanes because there are no people to work them. At enormous supermarket chains like Walmart and Target, checkout lanes have been reduced to one or two cashiers as hundreds of customers wait in line for their turn. And the problem is worse for small business owners, some of whom have closed up shop altogether because they have not been able to maintain staff.

The US Chamber of Commerce, described as the “world’s largest business organisation”, says: “During the pandemic reshuffling, jobs that require in-person attendance and traditionally have lower wages, have had a more difficult time retaining workers. For example, the leisure and hospitality and retail industries have had the highest quit rates since November 2020, consistently above 4.5 per cent.”

Things are not very much better in the United Kingdom. Over the past few weeks, disturbing photos of Heathrow strewn with massive piles of abandoned luggage have circulated all over the internet. Some of the poor passengers who have had to travel through the airport have reported not being able to retrieve their luggage for five or six days. In fact, those are the lucky people who have been able to make the flight at all. At Charles de Gaulle in France, people have to line up for more than three hours prior to their flight to be able to successfully clear security. There simply aren’t enough security guards to keep the lines moving at a reasonable pace.

As a labour-exporting country, Pakistan should take advantage of the dearth of workers abroad.

There isn’t one reason for or solution to this labour crisis. Both the US and the UK have low population growth rates. Add to this the reshuffle caused by Covid-19 and the phenomenon called ‘The Great Resignation’ (that saw millions of Americans quit their corporate jobs), and you have the disaster that is the current job market.

It is also true that the jobs that people are leaving are the ones that do not have a good long-term prognosis. The hospitality industry has seen huge cuts during and after Covid-19 as business travel, their biggest driver of revenue, lags behind pre-pandemic rates. As for working checkout lanes and stocking shelves — well, everyone in the fast-automating retail sector knows that these jobs are soon going to be replaced by robots and other forms of automation.

Adjustments for all of this, however, would still leave millions of jobs open. Last week, the Baker Institute at Rice University released a report arguing that foreign-born workers must be part of the solution. The report points out that although only 1.8pc of American immigrants work in farming, fishing or forestry, they account for nearly 35.3pc of all the workers in the occupation. Similarly, high percentages of immigrants make up the workers in construction, hospitality, cleaning and building maintenance.

The Baker Institute’s report sees no way out of this conundrum except for the United States to create work-based immigration programmes that allow foreign-born labour to fill the gap in the American economy. “The government should also expand some of the current temporary visa programmes and design different programmes for additional temporary workers,” it says.

As a labour-exporting country, Pakistan should be paying close attention to the emerging demand for workers abroad.

The current anti-immigrant sentiments in the US and the generally broken US immigration system mean that any job that can be automated or shifted to remote work will go that way. While jobs that require physical labour will be filled by migrant workers from Mexico and the southern border, most of the others will be automated and sent abroad. Automation may mean that jobs like operating the checkout counter at a supermarket — traditionally a job that required a worker to be physically present — may now be done by a worker living in another country thousands of miles away.

According to a recently aired segment on the US news show 60 Minutes, before the pandemic, one in 67 US jobs was remote and could be done by a worker situated anywhere in the world. In post-pandemic America, one in every seven jobs is said to be remote. Currently, most of these job positions are filled by US workers, since most like the flexibility of remote work. However, remote work may also turn out to be the employment opportunity of the century for skilled workers in other parts of the world.

While it is likely that US lawmakers will eventually pass laws preventing the ‘export’ of remote jobs, currently these do not exist. Highly skilled workers in Pakistan should spruce up their resumés on LinkedIn and be proactive in applying for positions that were previously unavailable to them because of visa issues. While the US may have fewer workers than ever before, there are millions of them eager and available to work from Pakistan.