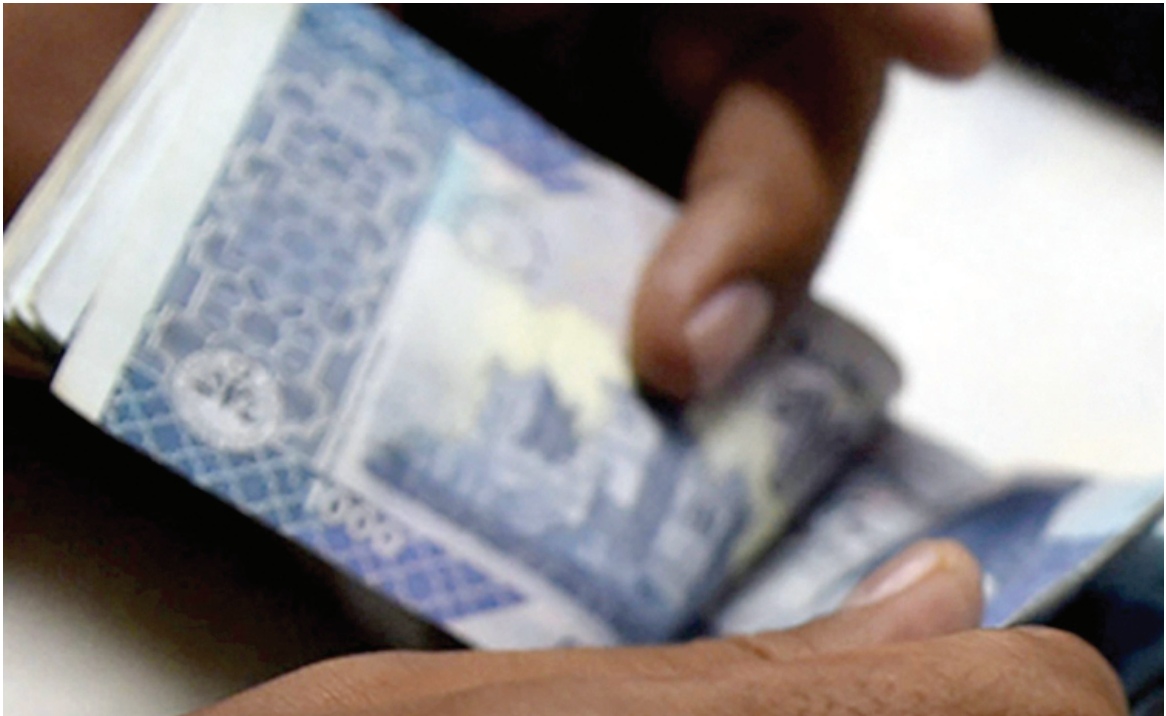 Published in The Express Tribune on January 17, 2023

KARACHI: Complete implementation of the competition laws will reduce the price of essential items by 25 to 30%, end the price cartel operating in different sectors and convert Pakistan’s economy into a functional one, said Rahat Kaunain, Chairperson of the Competition Commission of Pakistan (CCP).

Addressing a discussion session organised by the Lahore Economic Journalist Association on Monday, Kaunain said she believed that that it enforcing the competition laws was the need of the hour, especially in the crisis-like situation Pakistan was passing through.

“Effective enforcement is the only way to protect consumers,” she said, calling for a National Competition Policy to be made to create awareness among stakeholders. The CCP chairperson also called for a regulatory tribunal to be established to deal specifically with cases related to regulators. “This will speed up disposing off the cases with regulators and improve the overall investment and business environment in the country,” she said.

Sharing details of the different inquiries made against cartels and the uncompetitive behaviour of various sectors, Kaunain pointed out that while commercial banks were cooperating with the CCP, the State Bank of Pakistan (SBP) was not providing the details required with respect to the inquiry against T-Bills auctions.

“Banks invested 55% to 75% of their deposits into government T-Bills’ auctions – during the inquiry period under view – which is against the required banking laws,” she said, adding that the irregular fluctuation of the bank’s base rates during the auctions was also under scrutiny.