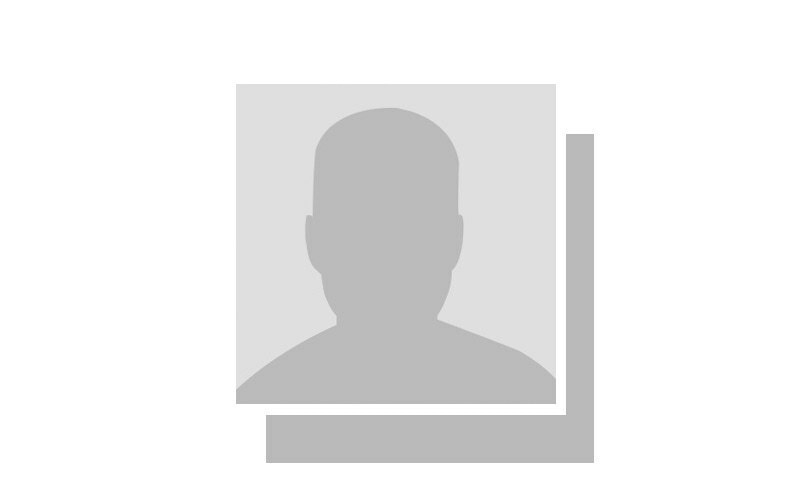 For instance, the classical model of economics founded by Adam Smith was perfect for the 19th century. But its smooth running came to an abrupt halt when the Great Depression hit. Continuing with the same model was no longer viable and thus the Keynesian theory came to the rescue. It was the best solution for the depression and helped pull the economies out of it and back on track.

But in this evolution of theories and models, one thing that has always remained constant is ‘change’. Change is the only constant in our fast-evolving world. Which means that there is no such thing as a perfect model or theory. A theory might be a perfect solution to a particular problem within a certain time frame.

Societies must progress without hurting the environment.

But as times change so do our problems. And sticking with that old model for the now evolved problem can actually be counterproductive.

The 21st century is mired in its own complex challenges and problems, which the 20th century models are not equipped to deal with. The climate crisis, for instance, poses an existential threat to our planet. But to use the traditional models of unfettered capitalism as a response to it, would be nothing short of an ecocide.

The conventional economic theory of unbridled capitalist greed has fostered problems like the climate crisis, resource degradation and scarcity, poverty and income inequality which has essentially divided the world into ‘haves’ and ‘have-nots’. It, therefore, is critical to use new theories in order to deal with our modern problems.

The model is shaped like a doughnut where the inner ring represents the social boundaries which comprise 12 basic human rights like health, education, income, food, water, equality, etc which no one should be deprived of. And the outer ring represents the planetary boundaries or the ecological ceiling comprising nine ecological limits like climate change, air pollution, ozone depletion etc, that must not be crossed while achieving the social goals. Between these two rings is what Kate calls the ‘sweet spot’ which is a safe and just space for humanity to prosper.

Kate argues that the practice of using GDP as a measure of human and economic well-being is misleading. Thus, striking a balance between our social and environmental goals is what governments must aim for. Our social rights and ecological boundaries must be respected and progress on one must not come at the cost of the other.

By observing the globe from a doughnut perspective, one finds that poor countries fall below the social boundaries while the rich ones have exceeded the ecological ceiling. This unsustainable growth pattern has landed us into the 21st century crises. Societies, therefore, must strive for a greater quality of life without putting pressure on the environment.

The practical application of the doughnut model was first undertaken in Amsterdam. According to statistics, one in five people in Amsterdam are unable to meet their basic needs after paying their rent. In the aftermath of the first wave of Covid-19, as the country was preparing to kickstart the economy, a survey was condu­c­ted asking the public their preference for sustainable cities. An overwhelming majority of

people opted to sus­tain­ably deve­lop their city according to the doughnut model. This practical application of the model at local level in Amsterdam has inspired other cities like Melbourne and Berlin to follow its lead.

One particularly interesting aspect of the doughnut model is its flexibility. It allows countries the freedom to design their own ways of achieving the objective of the doughnut model. There is no particular way of achieving social objectives without compromising on our environment. Since every country is at a different level of development they can come up with their own unique and feasible options of how they wish to achieve the said objective.

The conventional economic models are unfit to solve the most pressing crisis of 21st century, ie climate change. We therefore need to bring forth new ideas and models better designed to deal with our modern problems. The doughnut model is one such incredible model of sustainable development incorporating almost all the Sustainable Development Goals in it, along with being practical and flexible, through which any society at any level of development can apply it and thrive.