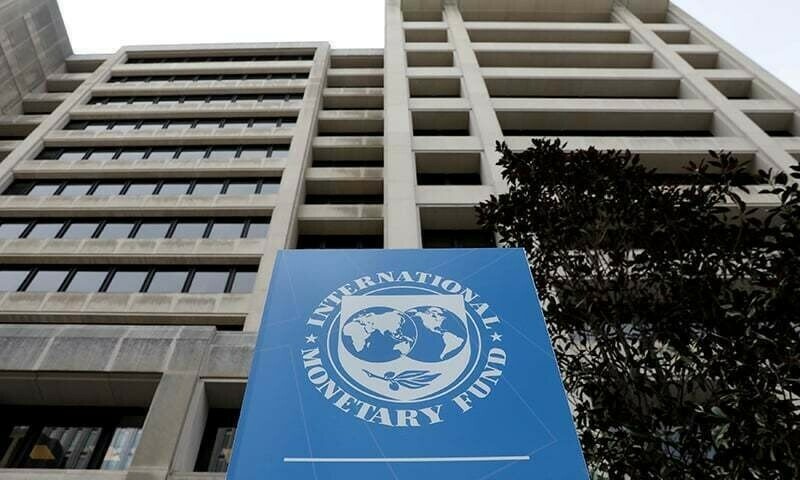 The global economic outlook has “darkened significantly” and could deteriorate further, the IMF’s managing director said Wednesday, citing Russia’s war in Ukraine and the rapid inflation it has caused, threatening widespread hunger and poverty.

The warning comes just months after the IMF already cut its global growth forecast for 2022 and 2023.

The Ukraine war hit as the world was struggling to recover from the ongoing impact of the Covid-19 pandemic, and has caused an acceleration of inflation that endangers the gains of the past two years.

The international crisis-lender is “projecting a further downgrade to global growth” in 2022 and 2023, Kristalina Georgieva said in a blog post published ahead of the meeting of G20 finance ministers and central bankers, scheduled for Friday and Saturday in Bali.

The IMF is due to release its updated World Economic Outlook later this month, which Georgieva said will further downgrade the estimate for global growth from the April estimate of 3.6 per cent.

“We warned this could get worse given potential downside risks. Since then, several of those risks have materialized — and the multiple crises facing the world have intensified,” she said.

The outlook remains “extremely uncertain,” and Georgieva warned that the poorest will be hit the hardest.

The risk of “social instability” was also increasing due to food and energy prices rising.

After a decade of low inflation, prices worldwide have surged amid strong demand for goods that outstripped supply as economies began to return to normal, but the Russian invasion of Ukraine in late February and the sanctions imposed on Moscow pushed fuel and food prices up sharply.

Ukraine and Russia are major grain producers, and Russia also is a key source of energy for Europe, and has throttled back natural gas supply to the region.

But Georgieva said fighting the price surge is critical, despite the recession risk.

Offsetting the effects of the war and the pandemic are top priorities, which can only be addressed through “multilateral” financial aid and debt relief, she said.

“Reducing debt is an urgent necessity — especially in emerging and developing economies with liabilities denominated in foreign exchange (FX) that are more vulnerable to tightening global financial conditions.”

Georgieva stressed the top priorities were bringing down inflation, including through government spending cuts that would aid central bank efforts.

She called on the G20 to boost “coordinated international action,” including wealthier countries providing essential aid to poorer ones.

Most of the world’s economies are “completely shut out” from global markets due to financial pressures, and lack the safety net of a large domestic market, Georgieva warned.

“They are calling on the international community to come up with bold measures to support their people. This is a call we need to heed.”