IMF: back to square one

Home IMF: back to square one 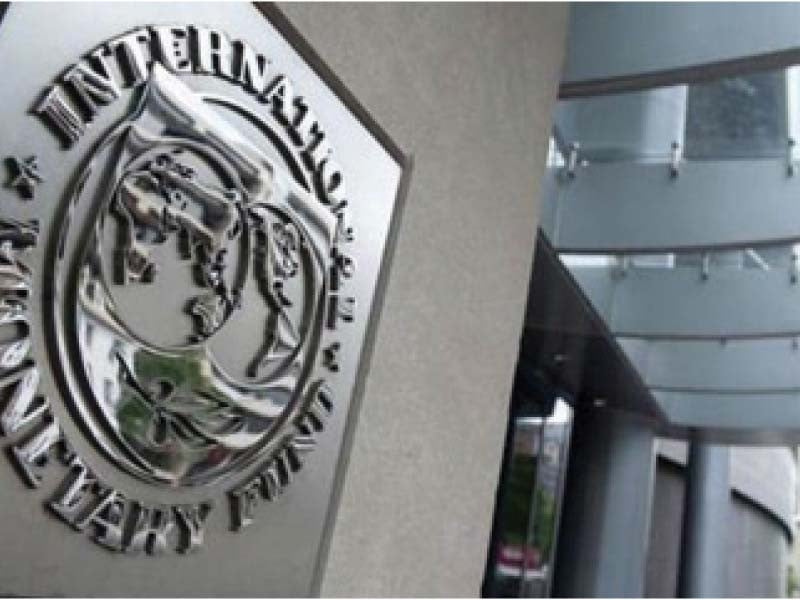 IMF: back to square one

By Sarfaraz A Khan
Published in DAWN on December 19, 2022

KARACHI: It wasn’t long ago when previous finance minister Miftah Ismail went to the IMF in the hope of securing a deal and getting funds that the country desperately needed. A few months later, Pakistan is back in pretty much the same situation.

Pakistan’s financial managers were supposed to sit together with the IMF officials in the last week of October to begin negotiations on the ninth review of the $7 billion loan programme. But the highly-anticipated meeting got delayed more than once, likely due to the yawning gap between the fiscal estimates of the finance ministry and the IMF.

It is becoming apparent that Finance Minister Ishaq Dar will face an uphill battle in convincing the IMF, considering the country’s deteriorating financial health. Pakistan may have to adjust its plans after reducing revenue estimates due to the drop in imports and weakness in fuel demand, both of which will hurt tax collection.

Moreover, there are a few areas on the expenditure side that may cause concern among IMF officials.

It is worth remembering that the PTI government was criticised heavily, and rightly so, for doling out hundreds of billions in subsidies, especially on petrol and diesel, which hurt the economy. Unfortunately, the current government has taken similar measures.

In October, the government announced that it would give Rs100 billion in power subsidies to five export-oriented sectors till the end of current fiscal year (June 2023). Although the government hopes this will push exports up by 15% to 20%, it hasn’t secured any commitments from the five sectors.

There’s no fiscal space in the budget for this subsidy that the textile, leather, surgical, carpet and sports goods sectors will get, regardless of their performance. If anything, the exporters may struggle to even maintain the growth momentum amid import curbs, liquidity issues in the textile and other industries, and economic slowdown in key export destinations.

Moreover, in October, Prime Minister Shehbaz Sharif also announced a massive Rs1.8 trillion relief package for farmers. The agriculture package mostly entails loans given by banks, which doesn’t affect the budget, but there are some unbudgeted components.

In a crisis, one would expect the government to rein in expenditures and roll back subsidies to shore up the country’s finances. Policymakers, however, appear to be doing the opposite. This points towards the misplaced priorities of the government.

As a consequence, Pakistan is now knocking on the IMF’s doors from a position of weakness, just like earlier this year.

Pakistan’s economic growth has been marred by structural issues and policymakers can’t fix this problem by throwing money at it. Rather, untargeted subsidies will only exacerbate the economic woes by encouraging elite capture and the rent-seekers.

Instead of taking measures that can, at best, provide short-term relief to a handful of sectors, the policymakers must concentrate on improving the business climate that can benefit all sections of the economy.

Not only are businesses bogged down by the regulatory burden, political instability and red tape, but they also have to deal with the outdated policies and regulations which stifle growth and investment (including foreign direct investment).

The oil refining industry is a prime example of how excessive regulations and the absence of favourable policies suppress development.

Pakistan hasn’t seen any major investment from a domestic or foreign player in the oil refining industry for years. Even with the rising consumption of petrol and diesel, the oil refining capacity has largely remained unchanged.

This forces the government to import greater quantities of petrol and diesel each year to meet the growing demand, which weighs on the trade balance.

This lack of growth is a direct result of the poor business climate. Refineries operate under the excessive burden of regulation, as their prices and other key aspects of business are influenced heavily by the government.

On top of it, there’s no oil refinery policy in the country that could encourage these companies to make heavy investment to increase capacity.

The last policy came out 24 years ago. Since then, the industry has been running on regulations that are introduced on an ad hoc basis, seemingly without any long-term planning or vision from the government.

Besides, the government often has a heavy-handed attitude in its dealings with the petroleum industry, which certainly doesn’t help. Against this backdrop, the dearth of investment in the oil refining sector shouldn’t surprise anyone.

However, the publicly traded oil refiners have made plans to invest billions to modernise and expand their plants. On top of it, foreign investors from Saudi Arabia, the UAE and China have also expressed interest in establishing new oil refineries in the country.

But due to the above-mentioned factors, the investment plans, for the most part, have remained only on paper.

That said, the policymakers can encourage investment in the oil refining industry by introducing a business-friendly policy, making it financially lucrative through fuel price deregulation, and working towards bringing macroeconomic stability.

Investment in the new or existing refineries will be accompanied by the creation of jobs and an increase in domestic fuel production –even exports and an uptick in economic activity.

The key point here is that to revive the economy, the government should use the policy tools at its disposal to improve the performance of all high-value industries and sectors – like petroleum, manufacturing and IT. That’s better than wasting the nation’s precious financial resources on untargeted subsidies, especially when such an act threatens to put the IMF programme in limbo.