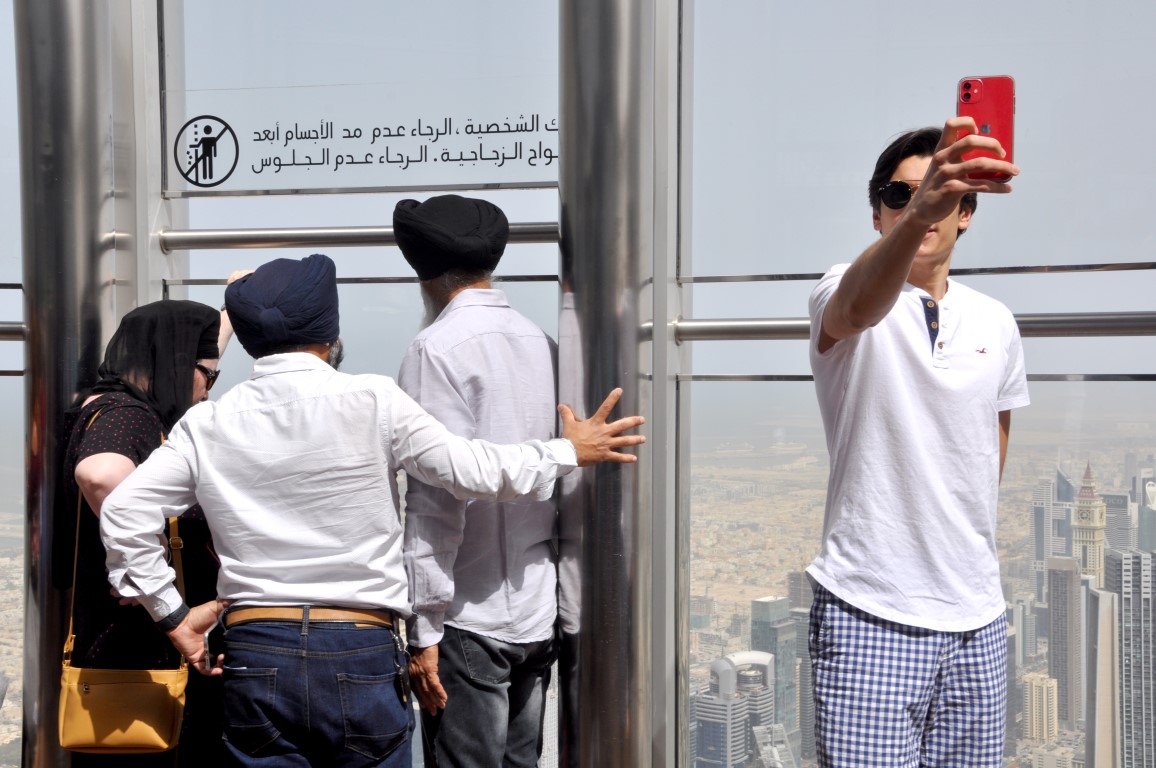 Published in Arabian Business on March 16, 2021

The largest number of Indian expats returning to the jobs they left last year due to the impact of the coronavirus pandemic has been to the Gulf, according to a senior official. 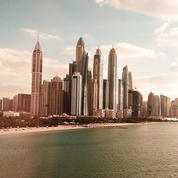 “The focus of our efforts in the last few months has now shifted to Indians going back to their usual places of work, study and domicile,” Jaishankar said in statements to both Houses of Parliament. “The largest numbers, not surprisingly, have gone to the Gulf.”

He said in comments published by state news agency WAM that the Gulf has seen a vast improvement in the situation compared to the height of the pandemic with a resurgence in opportunities that were lost when the virus struck.

Jaishankar said a total of 4,582,043 Indians from 98 countries returned home during the pandemic. 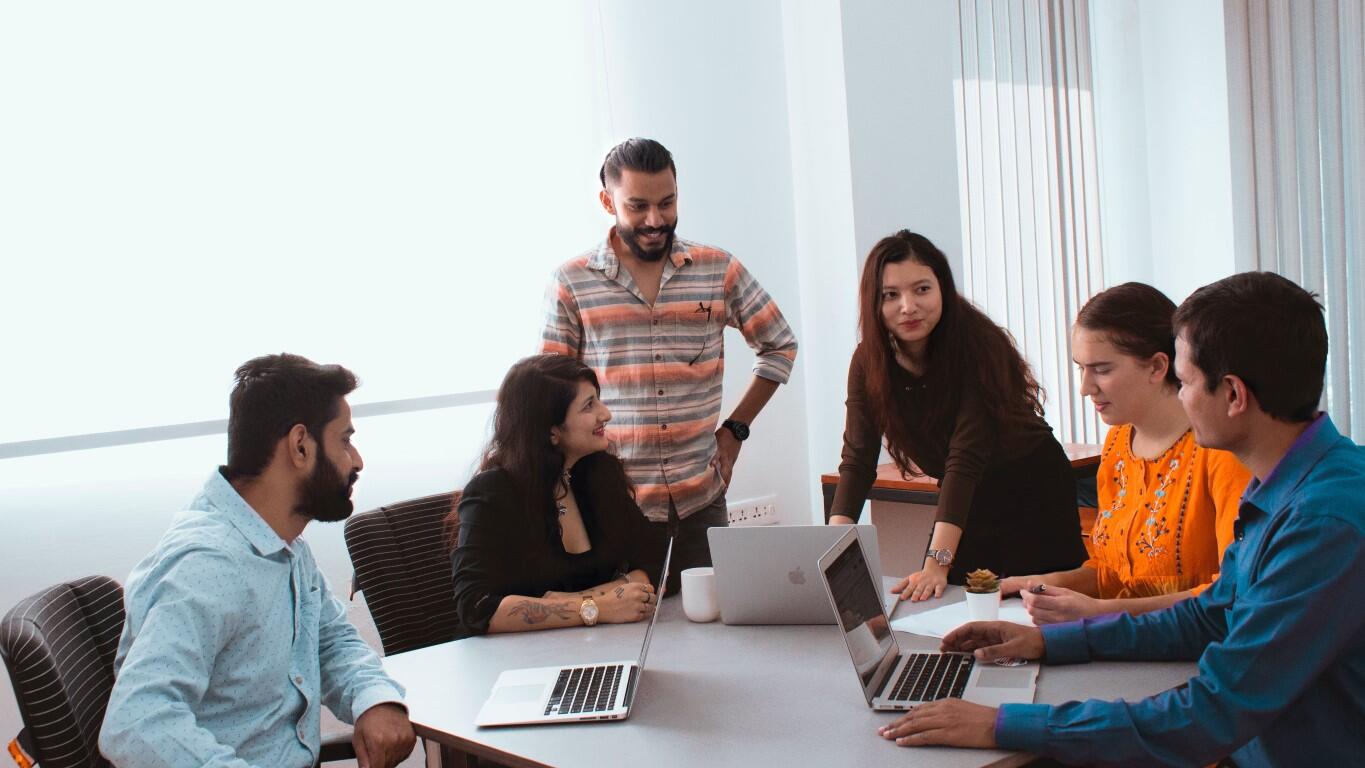 During the same period, authorities facilitated the return from India of more than 110,000 foreign passport holders to 120 countries.

“We have been active in urging our partner governments to look sympathetically at the employment of our citizens as they chart their recovery pathway. The Gulf has been the focal point of our endeavours, though this is a global effort on our part,” he added in the WAM comments.

“Under his directions, I have travelled even during the Covid period to the UAE, Qatar, Bahrain and Oman to discuss with the governments there the welfare of our people. I have also recently hosted the UAE Foreign Minister in India and expect to do so with that of Kuwait very soon,” he said. 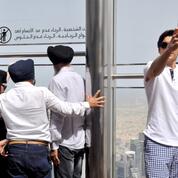 Millions of Indians live and work in the Gulf region, one of the largest concentrations of migrants in the world. The geographical and historical proximity of the Arabian Peninsula to India makes it a convenient destination for Indians.

According to the Organisation for Economic Cooperation and Development (OECD), India is one of the top sources of origin countries (apart from the Philippines) of migrants to the Gulf countries.

Recent legislation changes in the region, especially in the UAE, are expected to encourage further migration.

Policy experts and expat Indian business leaders recently hailed a move by the UAE to amend its nationality law as a “huge leap forward” and “historic”.

They told Arabian Business that the decision allowing investors, professionals, special talents and their families to acquire Emirati nationality under certain conditions is bound to attract more investment and talent from the south Asian country.

Experts were also unanimous in their opinion that this move would instill more confidence among Indians to set up businesses or taking up professional assignments in the Gulf country, irrespective of whether they finally make the cut for citizenship or not.