IT sector for ease of doing business

Home IT sector for ease of doing business 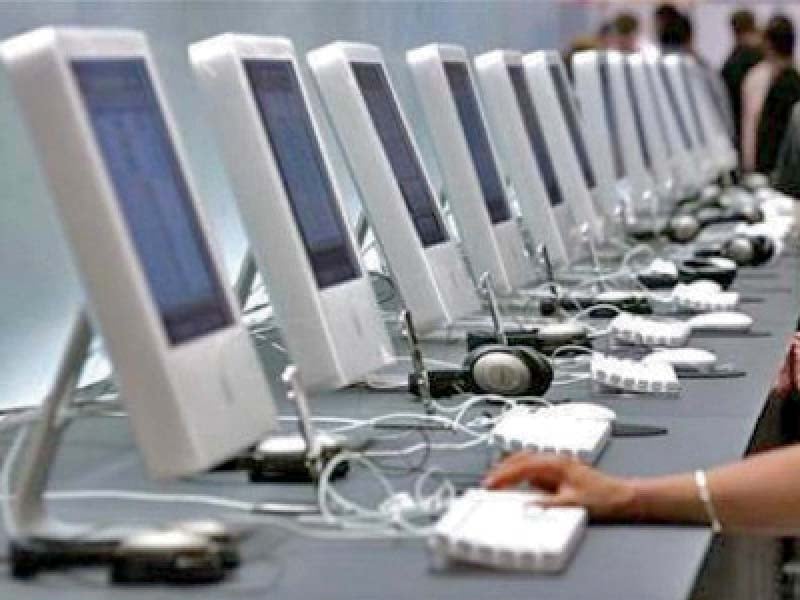 IT sector for ease of doing business

By Usman Hanif
Published in The Express Tribune on November 11, 2022

KARACHI: Pakistan Software Houses Association (P@SHA) has called on the government to enhance the ease of doing business in the country to increase the much-touted information technology (IT) exports.

“While the Federal Ministry of Information Technology and Telecommunications (MoITT) and Pakistan Software Export Board (PSEB) have been supportive to the industry, other relevant stakeholders have failed to provide a similar level of support,” said P@SHA in a statement.

“Improving the ease of doing business involves a lot of measures. Tax relief of five years for IT businesses including compliance related paperwork is a must,” ICT Sector Expert, Parvez Iftikhar expounded.

“The government needs to make basic IT skills and soft skills part of the normal school curriculum. Authorities should improve broadband connectivity, especially in smaller cities and prefer local IT companies while awarding contracts. In addition, the government should strive hard to bring PayPal into Pakistan,” Iftikhar said.

Recently, in an unprecedented move, the Federal Minister for ITT Syed Aminul Haque condemned the public office for the lack of cooperation and support.

According to Zohaib Khan, Chairman P@SHA, “the industry acknowledges the stance of the federal minister for IT regarding the challenges of the IT industry. It is high time that the relevant stakeholders such as the finance ministry, FBR, SBP and SECP play their role to facilitate the IT industry. In terms of policy interventions, the industry demands a tax holiday for five years (announced until 2025), hassle-free forex retention, 5% cash reward for IT exporters and capacity building through imparting market-driven IT skills for the youth in the broader national interest.”

“While Pakistan grapples with economic crisis, IT & IT-enabled services are the only industry which can potentially stabilise Pakistan’s economy. To bridge the current account deficit, the industry offers an increase in IT exports and the inflow of revenue in the form of investments–both of which are critical to Pakistan’s economy,” he added.

SI Global Solutions CEO, Noman Ahmed Said stated that, “Technological innovation is moving at a rapid pace and the key to its management is consistency.”

“The tech sector will need to step up and exercise more responsibility while governing bodies should catch up by modernising tech policies. We have examples of neighbouring countries and the roadmaps that they have adopted. P@SHA has done research by comparing neighbouring countries’ policies, which have yielded rich dividends,” he added.

“Technology is at a crossroads and is constantly revolutionising how we work, live and learn. Like the invention of the personal computer itself, cloud computing was as important economically as it was technically. The cloud allows organisations of any size to tap into massive computing and storage capacity on demand, paying for the computing they need without the outlay of capital expenses,” Ahmed explained.

“It is pertinent to note that in FY 2021-22, the IT & ITeS industry export proceeds were approximately $2.6 billion and, as far as the services sector is concerned, the IT industry achieved the highest exports. It is the only industry with 77% trade surplus,” he further added.

“While Prime Minister Shehbaz Sharif has given the industry an export target of $15 billion, the industry is deprived of the support and cooperation from government ministries,” noted chairman P@SHA.

“To achieve the export target, policy incentives have to be introduced and bottlenecks in the ease of doing business have to be removed,” he underscored.

“The IT industry of Pakistan employs more than 600,000 people in the organised sector and as freelancers,” Khan noted.

“However, to boost exports from the IT & ITeS sector, policy implementation and continuity must be ensured. Pakistan must manifest itself as a favourable tech destination. Consistent lack of support by the relevant ministries is counterproductive to achieve the export growth objective of the prime minister,” Khan lamented.

“We strongly urge the prime minister to assert his rightful leadership and ensure cooperation and synergy across the ministries and relevant departments to ensure economic growth of Pakistan through enablement of the IT & ITeS industry,” chairman P@SHA emphasised.