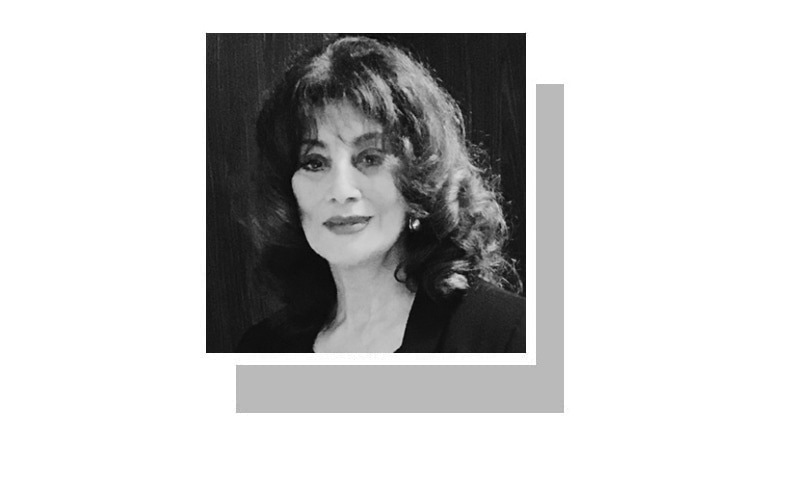 GAME theory is described as “a branch of applied mathematics that provides tools for analysing situations in which parties, called players, make decisions that are interdependent. This interdependence causes each player to consider the other player’s possible decisions in formulating strategy”.

While game theory is primarily a mathematical framework, it has found application in many fields to make optimal rational choices, given a set of circumstances.

If global warming is regarded as an existential threat, then it should be used as the pivot around which all decisions are weighed and made in order to avoid known causes of planetary warming or greenhouse gas emissions (GHG), and to prepare coping strategies to deal with the projected impacts of climate change (adaptation).

From the Stockholm Convention 50 years ago (1972), and the Earth Summit in Rio 30 years ago (1992), it took the global community another 23 years to finally reach an agreement at the Paris Summit (2015) on recognising that climate change is the result of human activity and requires urgent action in reducing emissions to save the planet.

If human security is predicated on the state’s ability to meet the food, water and energy needs of the people, then we need to reset our priorities.

However, despite the formal process of negotiations that started in 1995 with the first Conference of Parties (COP1), we are nowhere near keeping temperature increases within the safe threshold of 1.5 degrees Celsius.

While the parties talk, emissions keep increasing and now climate change has outpaced negotiations. At COP26 last year, the critical questions of ‘loss and damage’ and ‘climate finance’ were left as unfinished agendas to be taken up at COP27.

This does not mean that money is not available for climate correction. It is only an indication of the competing demands on global finance and strategic investments as demonstrated by the assistance for Ukraine — US ($40 billion), EU(€2bn) and UK (£33.5 million).

While reducing GHG emissions is a global compact, the fact remains that the future of the world is in the hands of the top seven emitters: China (10bn MTCO2 or metric tons of carbon dioxide), US (5.4bn MTCO2), India (2.5bn MTCO2), Russia (1.7bn MTCO2), Japan (1.2bn MTCO2) Germany (0.75bn MTCO2). The scientific community agrees that climate change is occurring faster than anticipated, and between ocean acidification, land degradation and threat of extinction to a massive number of species, the future of the planet hangs by a thread.

What does this mean for Pakistan, which faces up to $3.79bn annually in climate-related losses and is routinely ranked among the top 10 countries most vulnerable to climate change?

Meanwhile, our economy is on a downward spiral and inflation is at an all-time high.

The per capita water availability has fallen to 900 cubic metres and contribution of agriculture to GDP has dropped to 19pc. The predicted future decrease in the 138MAF (million acre feet) in the Indus that derives 40pc of its water from snow and glacial melt can trigger a food and water scarcity crisis.

The total groundwater potential of Pakistan is about 68 billion cubic metres (bm3) of which 60bm3 is currently exploited, indicating that the groundwater resource is almost exhausted. Though facing the threat of food and water scarcity, we continue to produce high-water-consumptive and low-value crops, with four major crops accounting for 80pc of the water but contributing less than 5pc to GDP.

The energy deficit continues and is likely to increase as a result of the gap between supply and demand.

Our reliance on fossil fuels constitutes 86pc of the total supply and will require a monumental effort to decarbonise. Hydro-metrological disasters remain a recurring threat and are projected to increase in frequency and intensity between now and 2040.

The lack of investment in human capital and the slow pace of gender mainstreaming with a high prevalence of stunting, climate-induced migrations and rapid urbanisation are other factors hindering the symbiotic relationship between climate resilience and sustainable development.

The outbreak of forest fires and ranking of three Pakistani cities (Jacobabad, Sibi, Nawabshah) as the hottest places in the world this year are manifestations of a warming world. As part of the Global South, we demand climate justice but game theory requires that we play out the possibility of not getting the monies that we have indicated in our 2021 Nationally Determined Contributions to meet Pakistan’s mitigation and adaptation needs. Presently, we are largely looking at external finance ($7bn-14bn annually) to cope with adaptation and $40bn annually to meet NDC mitigation targets. Such heavy reliance on external finance may necessitate looking at foreign policy through the lens of climate change. An unfriendly upper riparian and a dangerously fractured mosaic in Afghanistan add to the volatile mix.

Sri Lanka is an example of how quickly things can go south if politics and policies are mismanaged.

If human security is predicated on the state’s ability to meet the food, water and energy needs of the people and providing them with protection in times of crises and fragility, then Pakistan needs to reset its national priorities.

Without getting into a political contest on climate performance, we need to look at the mathematical equation of population and country capacity for meeting the basic needs of 257m people in 2030.The findings can then be used as tools for analysing the likely social and economic outcomes and developing a comprehensive strategy at the national, regional and international level to build resilience.

On a crisis slide, there is a point of inflexion beyond which recovery becomes irreversible. Pakistan is fast reaching the tipping point and must take stock of its policies and priorities on adaptation. Presently, vulnerabilities are increasing at a disruptive pace that can challenge our capacity to manage uncontrollable chaos.