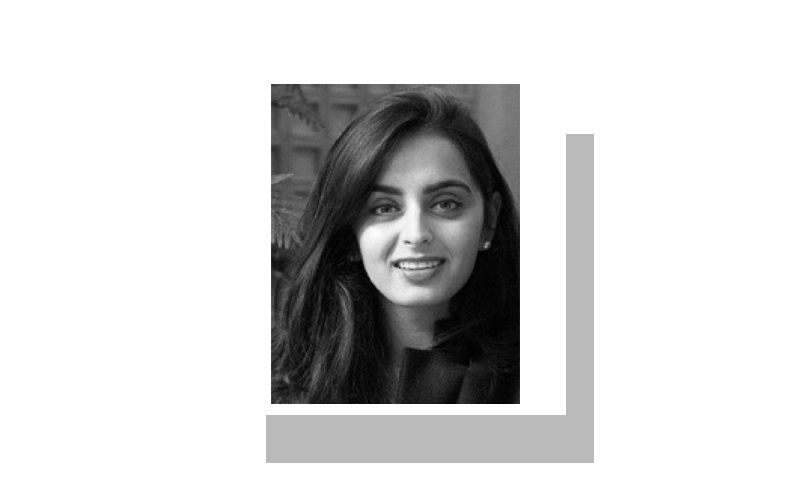 By Sahar Bandial
Published in Dawn on December 08, 2021

BANNERS put up across Mall Road, Lahore, as part of the 16 Days of Activism against Gender Based Violence, project an important message: economic justice is essential to bring an end to violence against women. The low female labour participation rate and unequal terms of employment, coupled with denial of women’s proprietary rights renders women financially dependent within patriarchal family dynamics, and often leaves them no option but to endure years of violence.

All questions regarding succession rights of Muslims, including devolution and distribution of property, are governed by Muslim Personal Law, which, based on Quranic edict, unequivocally specifies a Muslim woman’s share in inherited property. A daughter as an only child is entitled to one-half of her deceased parents’ estate; where there are two or more daughters, they collectively take two-thirds of the estate; a daughter, with a brother, receives one-half of her brother’s share in the estate (Sunni Hanafi law).

According to settled judicial precedent, inherited property comes to devolve and vest in all legal heirs — male and female — in the designated shares, immediately and automatically following the demise of a predecessor. Such entitlement is a birthright, which cannot be denied or renounced easily.

Women are being denied their rightful inheritance.

However, most women in Pakistan are excluded from their inheritance, either on account of denial of their share or through renouncement, procured under familial and societal pressure. In our sociocultural milieu, a woman’s demand for her inheritance is often branded as an act of greed, and considered dishonourable to the family. Women who turn to the courts to claim their rightful share do so at the risk of familial condemnation and isolation, and also find themselves stuck in protracted litigation.

That statistics on women’s ownership of land assets and access to credit and financial facilities (which are often linked to demonstration of asset ownership) demonstrate significant gender disparity, is unsurprising.

Families justify the denial of inheritance to their female kin by reference to expenses incurred on their weddings, or valuable gifts given to them in the deceased’s lifetime. The Supreme Court has categorically rejected this position. Expense incurred at a daughter’s or son’s wedding or anything of value gifted to them during the lifetime of a parent has no bearing on their designated shares in their parents’ estate.

It is also said that the financial support and standing of their spouses means that women are not in ‘need’ of their share in their parents’ estate. This is incorrect. In the event of her husband’s demise, a Muslim widow (if she has children) is entitled to one-eighth share of his estate.

The law is also clear that shares in inheritance specified as per Sharia law cannot be given up by mere declaration. Any renouncement must be undertaken through an affirmative act — such as a deed of relinquishment, sale, transfer or gift — to establish the act of renouncement. In addition, a female heir must receive consideration — something of value — in exchange for giving up her rightful share. In practice, compensation for renouncement (monetary or proprietary) is often not at par with the value of the rights renounced.

In two recent judgements, the Supreme Court has strongly condemned the denial of women’s inheritance rights, throu­­gh relinquishment or otherwise, and termed it an “abo­mination … [which] contravenes what has been ordained by Almighty Allah”, and as contrary to public policy and the Sharia.

Section 489A of the Pakistan Penal Code also criminalises the denial of women’s inheritance rights, and subjects it to a maximum penalty of 10 years’ imprisonment and/or a fine of Rs1 million.

The state has also put in place facilitative mechanisms to ensure that women’s inheritance rights are protected and enforced. Pursuant to the Punjab Enforcement of Women’s Property Rights Act, 2021, women may seek redressal against denial of their inherited share without having to go to court. A complaint may be filed before the ombudsperson, who has been vested with the authority to direct state functionaries to take all steps to restore or confer possession or title to the complainant. Amendments in the land revenue law also seek to ensure that the land record is not changed through deception or collusion to the deprivation of rights of any legal heir.

Legal protections against deprivation of women’s inheritance rights therefore are in place. To achieve economic justice such protections provided under the law need to be sought and enforced.