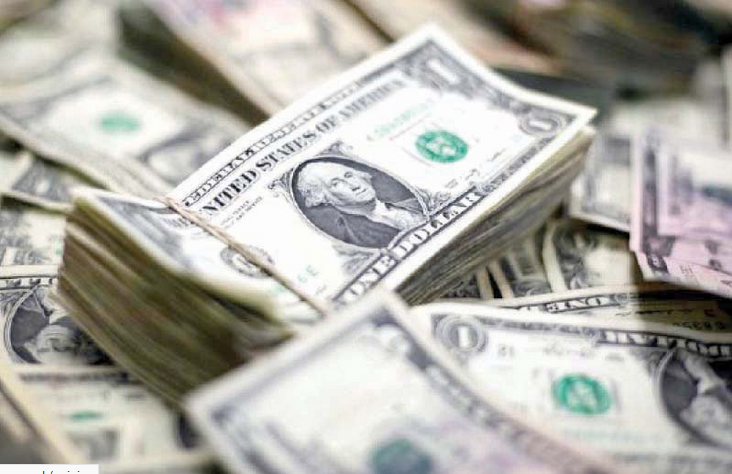 By Omar Qureshi
Published in The Express Tribune on March 11, 2022

KARACHI: The remittances sent home by overseas Pakistanis inched up 2% month-on-month to $2.2 billion in February 2022.

The thin increase in remittances came following the resumption of global travel and non-inclusion of proceeds from the Roshan Digital Account in the overall remittances.

According to the State Bank of Pakistan (SBP), the country received $2.14 billion in remittances in January 2022.

“Workers’ remittances continued their strong performance and remained above $2 billion since June 2020,” said the SBP in a statement on Thursday.

“In terms of growth, during February 2022, remittances increased by 2% on a month-on-month basis despite fewer working days compared to January and fell by 2.7% on a year-on-year basis.”

Speaking to The Express Tribune, Arif Habib Limited Head of Research Tahir Abbas stated that the growth in remittances slowed down on account of resumption of travel all over the world.

Saudi Arabia has given the green signal for the resumption of Umrah and mobility restrictions are being lifted around the globe.

“Therefore, remittances are showing a travel effect, which is accepted by the market and analysts,” he said. “I project cumulative receipts of $29-30 billion in full fiscal year 2021-22.”

Ismail Iqbal Securities Head of Research Fahad Rauf stated that remittances dropped all over the region in February. Take the example of Bangladesh, its receipts from the expatriates fell 12% in the month compared to January.

On the other hand, Pakistan registered a slight growth in February because January was disastrous for the country as the remittances registered a sharp fall.

The primary reason for the thin growth was that many countries had removed mobility restrictions, particularly Saudi Arabia, he said. “Our remittances did not fall on a month-on-month basis because of a low base effect.”

Echoing his views, Arif Habib Commodities CEO Ahsan Mehanti said that the slowdown in remittances came because earlier during Covid-19, the unemployment rose among Pakistanis in the Middle Eastern countries.

Therefore, they sent huge amounts before coming back to Pakistan, but such a flow of money was bound to stop, he said. “The expatriate Pakistanis returned after being laid off.”

Moreover, the government facilitated the exchange companies through different schemes including the offer of monetary benefits.

Exchange companies benefitted from the incentive schemes and reported a rise in inflows but official data was not available, he lamented.

Moreover, people began using other channels like the Roshan Digital Account, which was not reflected in the remittances data, he said.

Alpha Beta Core CEO Khurram Schehzad stated that with remittances coming in at $2.2 billion in February 2022, it seemed that the current account deficit for the month would be slightly below $1 billion.

“The real issue with respect to the external account starts from March 2022 when oil prices went up by more than 30% within 10 days and came down by half of the growth,” he said.

“Prices of coal and wheat along with other food products have gone up sharply.”

Pakistan needs to keep a close watch on imports, oil subsidy (petroleum supply crisis) and the dollar value against the rupee, he said.

According to the SBP, the inflow of remittances increased 7.6% year-on-year to $20.1 billion in the first eight months of current fiscal year 2021-22.