Foreign debt peaks to $13b in Jul-Jan

Home Foreign debt peaks to $13b in Jul-Jan 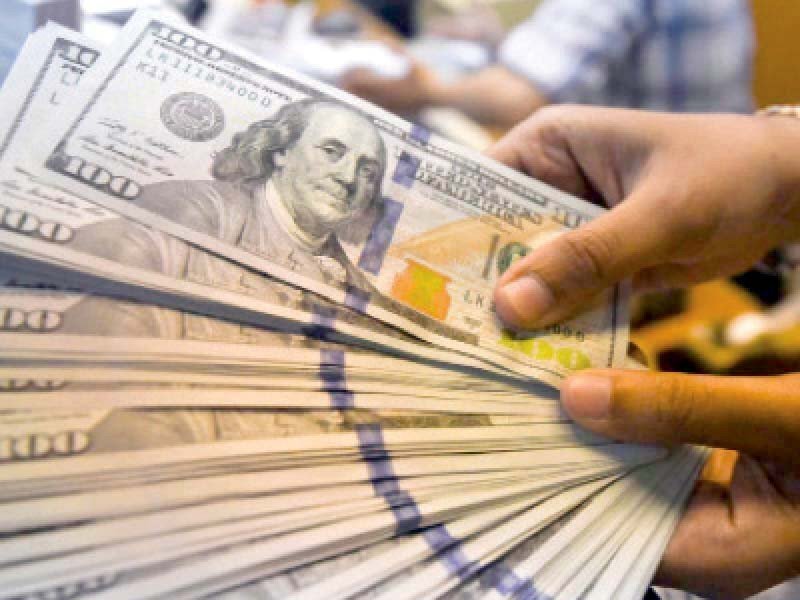 Foreign debt peaks to $13b in Jul-Jan

By Shahbaz Rana
Published in The Express Tribune on February 24, 2022

ISLAMABAD: The government received over $13 billion in foreign loans during the first seven months of current fiscal year, an increase of 70% over the same period of previous year, with no immediate respite in sight from growing indebtedness of Pakistan.

The Ministry of Economic Affairs reported on Wednesday that it booked gross foreign loans of $11.8 billion in the July-January period of fiscal year 2021-22.

Around 82% of the new gross foreign loans were aimed at bridging the budget deficit and artificially sustaining the foreign exchange reserves at current levels.

This means that no assets were created with these loans to have a sustainable source to pay them back to foreign creditors.

The $1.3 billion loan under the Naya Pakistan Certificates from July-January FY22 was acquired at 7% interest rate in dollar terms while the return in local currency was up to 11%.

As a result, the cumulative gross foreign loans secured in the first seven months of current fiscal year jumped to a record $13.1 billion, up by $5.4 billion (or 70%) from the same period of previous fiscal year, showed the official statistics.

The country is sliding deeper into the debt trap and the government is now in search of new debt instruments after the existing debt products seem insufficient to meet the growing borrowing requirements.

The government has been trying to keep the gross official foreign exchange reserves at current levels with new borrowings, as the reserves slid to $17.1 billion last week – sufficient to finance hardly 10 weeks of imports.

Owing to the increasing reliance on loans to enhance the foreign currency reserves and finance the budget deficit, the cost of debt servicing has gone up significantly.

An amount of $2.6 billion was received in foreign commercial loans from banks in the first seven months of current fiscal year, including $591 million in January from Emirates NBD bank.

The government borrowed $1.1 billion from Dubai Bank. Another loan of $487 million was acquired from Standard Chartered Bank, London, according to the economic affairs ministry. A financing of $343 million was secured from Credit Suisse AG.

The average maturity of external debt deteriorated from last year’s level of seven years to six years and eight months by the end of June 2021 due to the government’s decision to take short-term loans including $3 billion from Saudi Arabia.

The share of foreign commercial loans has already increased from 11% to 13% in the external public debt as of June last year.

Official statistics showed that bilateral lending to Pakistan for project financing remained at only $121 million, excluding the publicly guaranteed debt. This included $100 million in project lending by China.

The World Bank released $971 million in the seven months under review while the Islamic Development Bank (IDB) disbursed $1.1 billion for crude oil imports.

The government also raised $2 billion by floating long-term bonds, including $1 billion through the most expensive Sukuk in Pakistan’s history at nearly 8% interest rate.