S&P Global Ratings on Monday said that Gulf Cooperation Council (GCC) countries are experiencing an accelerating shift in the labour market from an exodus of expatriates during the coronavirus pandemic.

The ratings agency said this could weigh on the region’s growth and complicate economic diversification over the long run.

It said the exodus of expat workers from Gulf countries in 2020, due to the economic fallout from Covid-19 and oil price shock, will continue through to 2023.

“We expect the population will have declined by just over 4 percent on average last year across the GCC, mainly due to migrant outflows,” said Zahabia Gupta, S&P Global Ratings lead credit analyst.

“While some expats will return as the economic cycle recovers, we project the proportion of foreigners in the region will continue to decline.”

For 2020, S&P said it estimated that the population decline was sharpest in Dubai, followed by Oman, Qatar, Abu Dhabi and Kuwait.

In Oman, the expat population took a hit of about 12 percent (close to 230,000 people) in 2020, with the contraction skewed toward lower-income South Asian workers employed in construction and agriculture.

According to the General Authority for Statistics, in Saudi Arabia close to 260,000 foreign workers lost employment during the third quarter of 2020 while in Kuwait, local media reported that 110,000 expats left the country between March and June 2020. 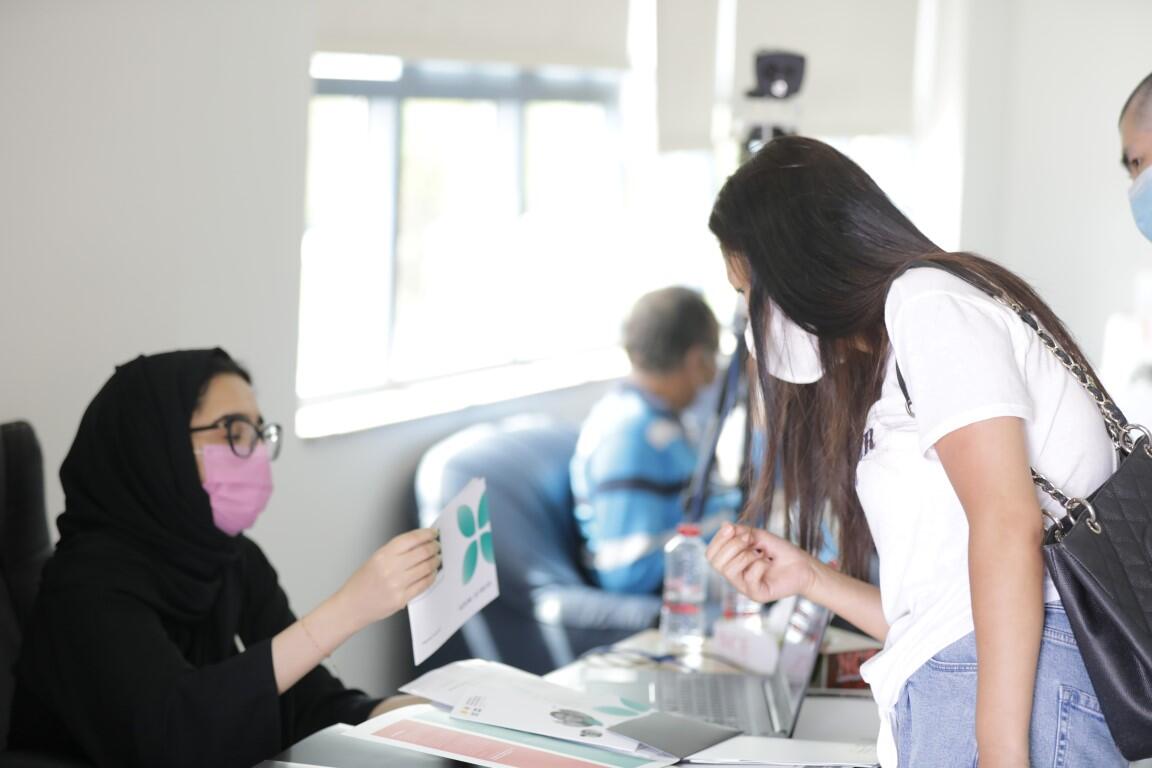 The report added: “If these changes are not met with economic and social reforms that foster human capital, they could have repercussions for the regional economy in the long term and pose additional challenges to diversifying away from the GCC’s heavy reliance on the hydrocarbon sector.”

S&P said it did not expect these shifts to have an immediate impact on GCC sovereign ratings as the majority of foreign workers returning home filled low-income positions, limiting their contribution to the economy.

S&P added that the GCC’s high dependence on expat labour -especially in the private sector where it makes up almost 90 percent of the workforce – has stymied its development of human capital in the national population.

The majority of the local workforce is employed by the public sector, which weighs on governments’ fiscal positions, especially in times of lower oil prices.

GCC governments are increasingly implementing policies to boost nationals’ participation in the private sector, mainly through measures that restrict the hiring of expats.

“We believe these nationalisation policies could hamper economic growth and diversification if they impede productivity, efficiency, or competitiveness,” S&P also said.

It added that the GCC’s longer-term economic trajectory will depend on the strength of governments’ balance sheets as well as their willingness and ability to implement reforms that support a dynamic private sector.

“Specifically, we see reforms that improve GCC national populations’ education and skills, the participation of women in the workforce, labour market flexibility, and competition as paramount to unlocking sustainable growth in the region,” said. Gupta.

The decline was underpinned by decreasing migrant inflows in most countries, owning partly to government spending cuts and lower employment growth as fiscal pressures mounted on the back of lowerhydrocarbon receipts, and slightly falling birth rates among citizens.