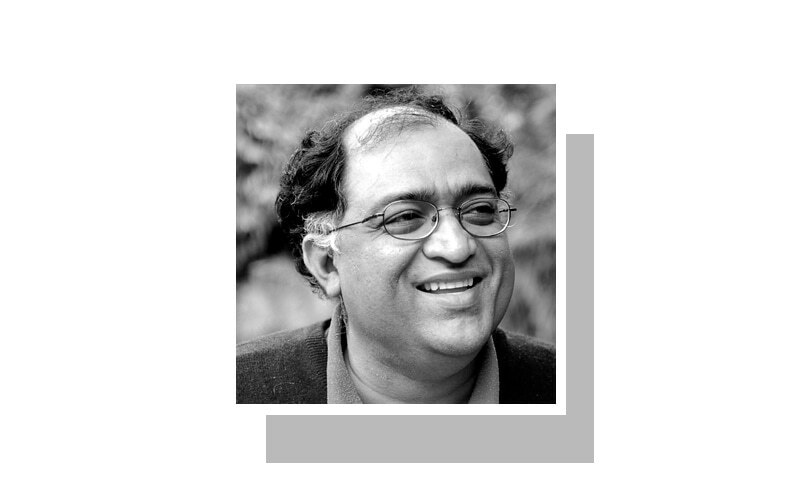 LESS than a year after assuming power PTI fulfilled its promise of radically reforming local government legislation in Punjab. Punjab’s 2019 Local Government Act introduced a party-based directly elected mayoral system. Well established in the US, this system has been adopted by several cities in England, in Turkey, and in a range of other countries. The proponents of this model present several arguments that resonate in the Pakistani context. Mayors vested with direct electoral authority will have greater bargaining power vis-à-vis the provincial government, which will help local governments take root. City or district-wide electoral mandates provide a powerful point of mayoral accountability. This will incentivise mayors to focus on district or city-wide issues, rather than hyper-local issues that become the focus of local councillors elected from small wards.

The 2019 Act radically changed electoral rules and introduced a party-based proportional representation system for the election of upper-tier councillors. If applied, this reform will make councils representative by ensuring that the representation of political parties is in proportion to their voting strength. The older system based on first-past-the-post elections from union councils gave large majorities to the ruling party in Punjab in terms of seats that were not proportionate to its votes. This eroded the legitimacy of the system and local governments came to be viewed as dependents of the party in power in the province.

The 2021 Punjab Local Government Ordinance undermines the spirit of Article 140 A of the Constitution.

The 2019 Act introduced checks on the powerful directly elected local executives. It gave elected representatives in council the right to approve budgetary proposals of the mayor by a majority and to reject these proposals if two-thirds of the council didn’t support them. These powers of the council are recognised as critical in functional directly elected systems. The idea is that while the mayor is the directly elected voice of the people, members of council represent the diversity of constituents in districts. A representative council acting as an independent check ensures that diverse perspectives contribute to decisions about taxes, spending and development.

These checks acquire importance in contexts where mayors that poll the highest vote are elected irrespective of whether they command an absolute majority. The concern is that powerful mayors without absolute majorities may choose to serve their own narrow winning constituencies at the expense of the wider local citizenry. Council oversight ensures that the mayor isn’t simultaneously the proposer and the approver of budgetary proposals. In short, it ensures that the mayor doesn’t become an ‘all powerful despot’.

While the jury is out on the success of this model globally, these measures of the 2019 Act were a major departure from existing models in the region. However, the ruling alliance has superseded its own 2019 Act with the 2021 Punjab Local Government Ordinance and sounded the death knell for proportional representation and the council’s ability to act as a check on the mayor.

It has done this by legislating a version of the Acerbo Law that established elective despotism in Italy in 1924. This law stated that the party with the greatest number of votes would receive two-thirds of seats in the assembly, even if it didn’t win two-thirds of the vote. The 2021 Ordinance stipulates that a mayor winning through a simple majority will receive all reserved seats, which now constitute 60 per cent of the council. Like the Acerbo Law this automatically grants the winning mayor an absolute majority — making the council a rubber stamp. This is irrespective of the share of votes won by the successful mayor, which given Punjab’s electoral history is likely to fall short of an absolute majority. This is a departure from the 2019 Act that allocated all types of council seats to the winning mayor’s party in proportion to its votes, a rule commonly used in directly elected systems.

By engineering a supermajority for the mayor in the council, the 2021 Ordinance turns proportional representation on its head. It does this by disenfranchising voters who did not vote for the winning mayor, which are likely to constitute a majority, and denying them effective representation. It effectively makes the mayor the proposing and approving authority for money matters, thus turning him into an all-powerful elected despot! The Ordinance has also rescinded the council’s power to revise mayoral proposals. By denying the elected representatives of the people the power of effective oversight authority, it undermines the spirit of Article 140 A of the Constitution. Writing in the Federalist Papers, Maddison declared the accumulation of all powers in the hands of the same official, whether self-appointed or elective, to be the very definition of tyranny.

The 2021 Ordinance has also taken away the right of urban citizens outside metropolitan areas to elect city governments, a right granted to them in Punjab’s 2013 and 2019 local government acts. This comes at a time when cities are recognised as engines of growth. Today, Punjab is home to over 50 cities with a population of over one hundred thousand. Global evidence shows a strong correlation between city size and the productivity of its residents. Hence, empowering city governments is a critical component of progressive local government reforms.

City governments are also critical as urban property taxes are one of the few effective tax instruments assigned to local governments in Pakistan. By integrating rural and urban areas into district governments, the Ordinance opens the possibility that non-city residents will influence property tax rates and their uses. Furthermore, it doesn’t ensure that these taxes will be spent in cities from which they are collected. This will weaken the fiscal compact in cities and perpetuate the existing equilibrium of under-resourced urban public services.

The 2021 Ordinance is currently under debate in the Punjab Assembly. Members of the assembly must decide whether they want history to remember them as importers of Acerbo’s elective despotism or as reformers who worked to strengthen local democracy by overturning these provisions.