Minimum wage is no puzzler

Home Minimum wage is no puzzler 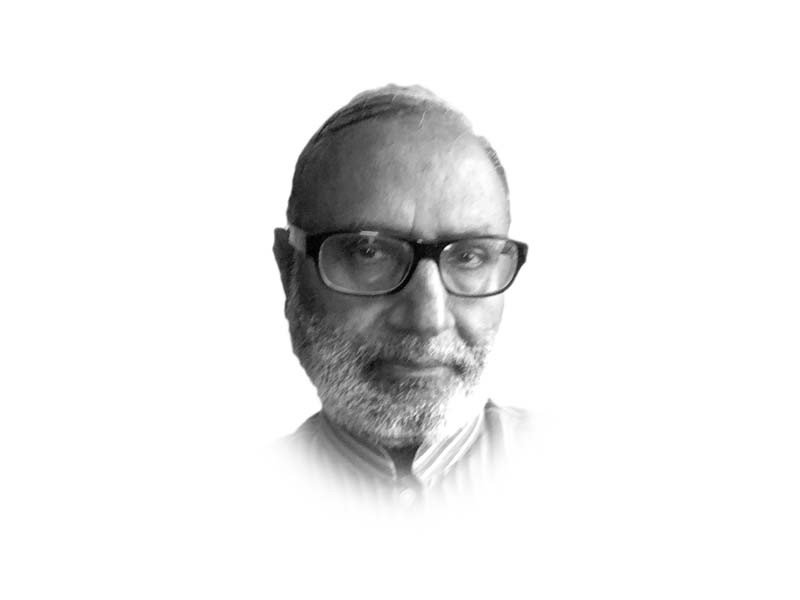 Minimum wage is no puzzler

By Dr Pervez Tahir
Published in The Express Tribune on December 17, 2021

Employers have gone to the Supreme Court of Pakistan against the Sindh High Court judgement endorsing the provincial government’s decision to fix minimum wage at Rs25,000 per month. The legal argument is that due procedure has not been followed, while the economic case refers to the competitive disadvantage vis-à-vis the other provinces. In principle, minimum wage has to reflect minimum cost of living. That is why it is fixed periodically. The working is done by a minimum wage board. Invariably, these boards have shown a lack of professional capacity to work out the minimum cost of living. This has been the case since the minimum wage was fixed for the first time in 1969 at Rs140 for Karachi and Rs120 for Lahore and other cities. At that time, a Punjab University study for Lahore showed that the cost of basic minimum necessities in Lahore was Rs275. Next came the Peoples Party government, which left the wage as it was at Rs140, but added a cost of living allowance to it. During the Zia regime, the cost of living allowance was merged with the minimum wage once and that again became a fixed minimum wage. In 1991, it was determined to be Rs1,500. Believe it or not, there was no change for the next ten years. This should be the reason to describe it as a lost decade, rather than the stale stories of stagflation. In 2001, a tripartite tribunal recommended the minimum wage to be fixed at Rs3,000, but federal budget announced it at Rs2,500. A Planning Commission exercise, carried out at the behest of the then minister for labour, Omar Asghar Khan, had come out with an estimate of Rs4,000.

Since then, the minimum wage has been announced in the budgets without necessarily following the procedure and attempting to account for the changing cost of living. For instance, the weekly Sensitive Price Indicator (SPI) determined the lowest income quintile at Rs17,732 for the base period 2015-16. The minimum wage in 2015 was Rs13,000 and caught up with SPI minimum quintile level by 2019 when it was Rs17,500. Now the SPI is again due for a change of base and the lowest income quintile is likely to be much higher than the Rs19,000 minimum wage proposed by the Sindh Minimum Wage Board. And this threshold is likely to be still less than a fair estimation of a living or decent wage. As the state is failing to fulfil its obligation under Article 25-A to provide free elementary education to some 22.5 million children, while parents can no more be blamed for keeping there children out of school, education is becoming a significant element in the cost of living.

Workers are looking up to the Supreme Court to settle the delivery of the right to life once and for all. Federal or provincial governments, with all the vested interests at play, can never come out with a reasonable determination of minimum wage. A simple, across-the-board solution is in order. The contested level of Rs25,000 is still way below the true cost of living. However, it is a workable benchmark for 2021. In the future, it should automatically index with the Consumer Price Index. The Minimum Wage Boards should be abolished. To the businesses, the same minimum wage throughout the country and the indexed annual increases will provide a predictable environment and facilitate decision-making. They must not forget that trading with the world requires respect for human rights.