No need for another IMF package with 6% growth

Home No need for another IMF package with 6% growth 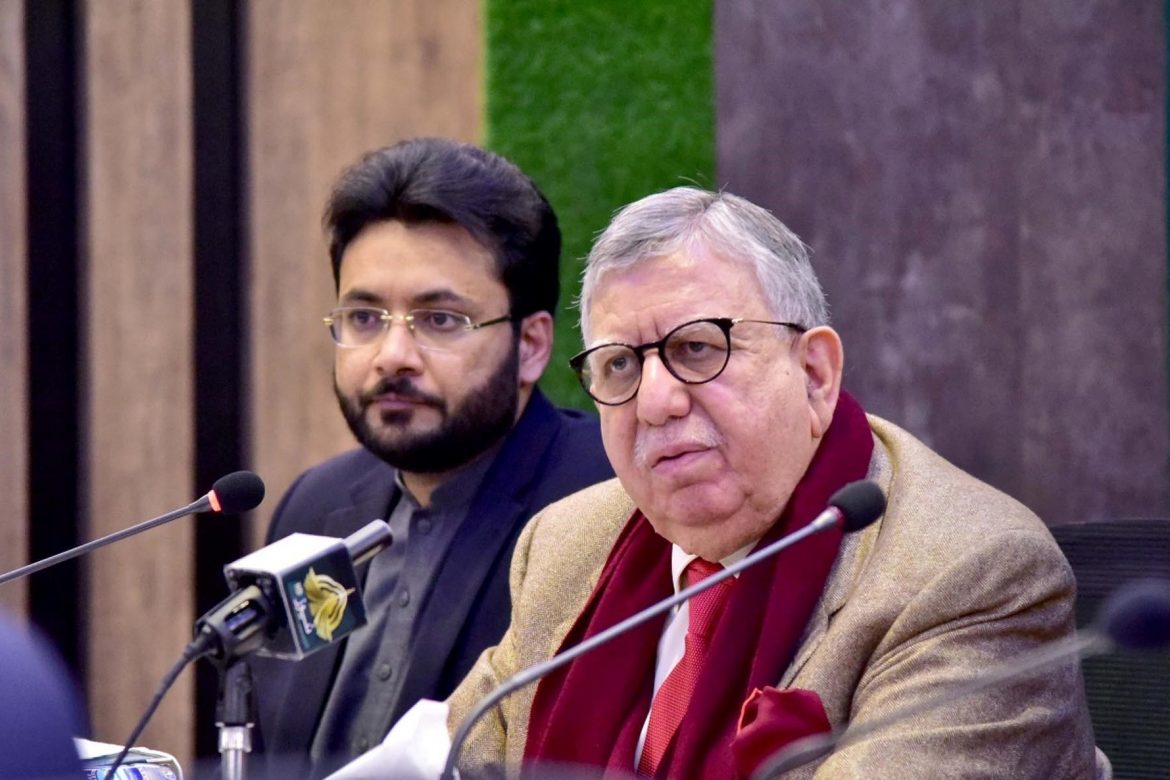 No need for another IMF package with 6% growth

ISLAMABAD: Federal Minister for Finance and Revenue Shaukat Tarin on Thursday said that despite commodity price shocks in the international market, the country’s economy would grow by 4.5 per cent to 5 per cent during the current fiscal year and by 6 per cent next year.

On the International Monetary Fund (IMF) programme, Tarin said the current programme should be enough, and if Pakistan started generating 5-6% balanced growth there would be no need for another IMF programme.

The minister said Pakistan was on track except it had to face certain difficulties through international commodity prices.

The minister said that in the beginning, the growth was overshooting as exports were high; remittances had also increased, tax collection had gone up by 32 to 35 per cent, utilisation of electricity had gone up by 13 per cent whereas the corporate profits were at historic high.

“We will be doing more than 5 per cent given the fact that last year’s growth comes now with the rebasing of the economy at around 5.57 per cent,” he said.

The minister said that since he took over last April, the country obviously had done a lot of consolidation through the International Monetary Fund (IMF) programme.

He said the country also had to face the Covid pandemic and then the government focused on inclusive and sustainable growth. “We did whatever we had to in terms of giving incentives to our industry and also putting a lot of money in agriculture and housing.”

Meanwhile, Prior to leaving for China, Federal Minister for Finance and Revenue, Shaukat Tarin that approval of the $1 billion 6th tranche by the IMF was its endorsement of the policies adopted by the incumbent government.

Tarin said that the IMF tranche would also help in bringing stability in local currency and national economy, besides help in overall development of the country.

Highlighting the importance of Prime Minister Imran Khan’s ongoing visit to China, Shaukat Tarin said that it was not only of political significance but would have a long-lasting impact on the economic development and prosperity of the country.

China was setting up its industrial estates across the world, he said adding that Pakistan would also seek Chinese cooperation for establishing its industrial units in special economic zones developed under China-Pakistan Economic Corridor Project.

Finance Minister further said that huge investment opportunities were existing in different sectors of the national economy for local as well as foreign investors. The opportunities are particularly available in the local agriculture sector, which is the backbone of economic development in the country.

Besides, he said that the prime minister would also discuss the agriculture transformation plan during his visit to China as the agriculture sector of the country was of paramount importance and had been playing important role in development.