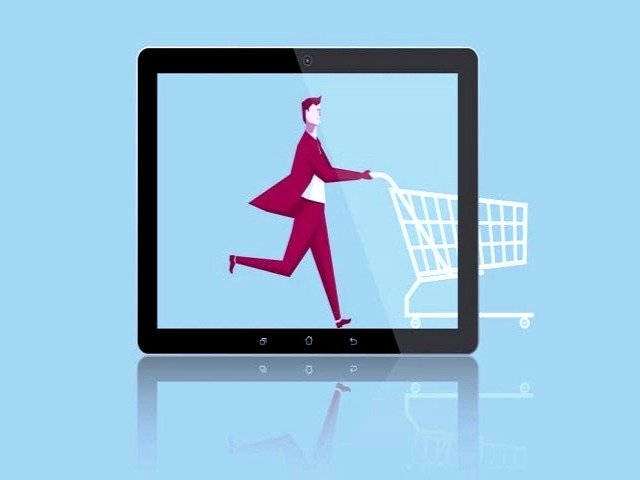 Published in The Express Tribune on December 09, 2021

KARACHI: Pakistani startups have continued to remain high on the global investors’ radar, with global investments crossing $300 million this year.

Travel and ticketing startup Bookme and beauty and fashion startup Bagallery have attracted a combined $12 million in an advanced round of fundraising.

Bookme, the largest online travel and ticketing platform in the country, has raised $7.5 million in its Series A round, according to its founder Faizan Aslam, Bloomberg reported on Thursday.

Bagallery, a beauty and fashion startup, raised $4.5 million in a similar round, co-founder Salman Sattar told the international media outlet.

Both rounds were co-led by Zayn Capital, Lakson Venture Capital and Hayaat Global.

With this, global investment has reached $310 million.

The investment is a record high for the country, more than what Pakistan attracted cumulatively over the past six years.

Pakistan has huge potential to attract foreign funding since it has largely remained untapped.

The country adopted technology-driven solutions at an accelerated pace during the Covid pandemic, and the required infrastructure, including 4G internet is available, as authorities are already making efforts in this regard.

The combined international funding of around $310 million in domestic startups is more than what companies raised at the Pakistan Stock Exchange (PSX) during the year.

Many global venture capital firms have invested in Pakistani startups for the first time, including Kleiner Perkins, an early investor in Google and Amazon Inc.

Pakistan’s e-commerce industry is picking up with online retail accounting for about 2% of gross domestic product (GDP), compared with 20% in Indonesia, Bloomberg added.

Alibaba Group Holding Ltd.’s Daraz Group, the largest e-commerce company in Pakistan, expects to double its retail volume every year over the next five years, sustaining the pace of the past four years.