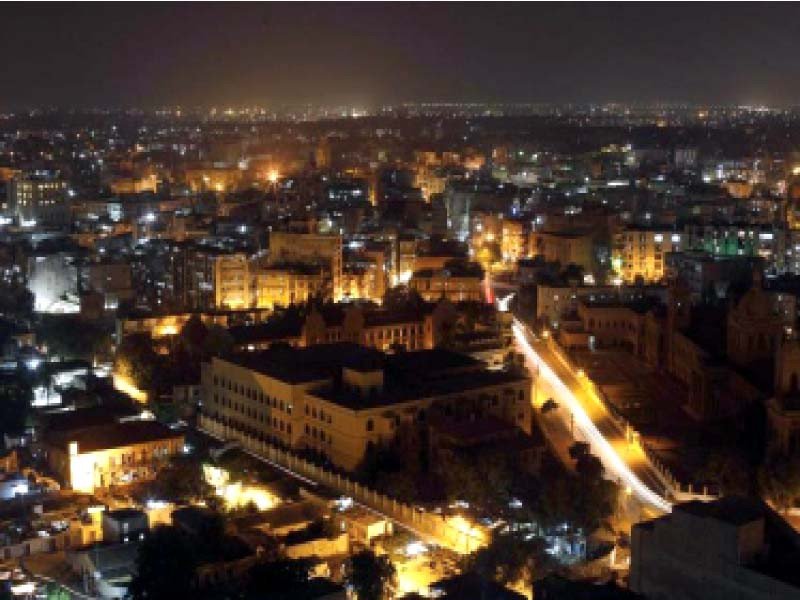 By Shahbaz Rana
Published in The Express Tribune on August 16, 2022

Pakistan’s total debt and liabilities skyrocketed to Rs59.7 trillion as the nation added Rs12 trillion, or one-fourth of its total debt incurred in the past 74 years, in the diamond jubilee year, thanks to the imprudent fiscal policies and devastating impact of currency devaluation.

The increase in public debt alone, which is the direct responsibility of the government, was Rs9.3 trillion in the past one fiscal year as it swelled to a record Rs49.2 trillion by end-June 2022, according to the State Bank of Pakistan (SBP).

Former prime minister Imran Khan had promised to reduce the gross public debt to Rs20 trillion at the end of his term.

The central bank’s latest debt bulletin for fiscal year 2021-22, which it released on Monday, showed that the debt burden increased both in absolute terms and in terms of the size of national economy, indicating that Pakistan is fast burying under the unbearable debt burden.

Total debt and liabilities of the country increased to Rs59.7 trillion, a surge of Rs11.9 trillion, or 25%, compared to the preceding fiscal year, according to the SBP.

In terms of the size of economy, Pakistan’s total debt and liabilities were equal to 76.4% in 2018 that jumped to 89.2% by June this year despite the rebasing of economy.

No government has brought meaningful reforms to stop the debt accumulation. All the three mainstream political parties have failed, with the Pakistan Tehreek-e-Insaf (PTI) adding the highest-ever debt in its 43-month rule.

Former PM Imran Khan had promised to curtail the debt burden while blaming his predecessors for throwing the country under the debt pile. But when he left office in April 2022, his government had added Rs19.5 trillion to the total debt stock of the federal government.

The gross public debt stood at Rs49.2 trillion by the end of last fiscal year, according to the SBP data. There was an addition of Rs9.3 trillion, or 23.4%, in just one year.

In the last fiscal year, the federal budget deficit also hit a record at nearly Rs5.5 trillion, thanks to the expansionary and politically motivated fiscal policies of the PTI government. The increase in the public debt was more than the budget deficit, indicating the impact of currency devaluation.

During their previous five-year stints in power, the PML-N added around Rs10 trillion and the PPP Rs8 trillion to the debt burden.

The lower-than-targeted tax collection, steep currency devaluation, higher interest rates, higher expenditures along with losses incurred by state-owned companies and debt mismanagement were the main reasons for the surge in public debt during the PTI’s tenure.

The average exchange rate on the last day of fiscal year 2021 was Rs158.3 that depreciated by 30% in just one year and closed at Rs204.4 to a dollar in FY22, according to the central bank. This had a huge impact on the government’s external debt.

The federal government’s total domestic debt increased to Rs31 trillion, an addition of Rs4.8 trillion (or 18%) in the last fiscal year. Before Imran Khan took office in 2018, the domestic debt stood at Rs16.4 trillion.

The external debt of the federal government increased at an alarming pace of 35% to Rs16.7 trillion within one year. There was a net increase of Rs4.3 trillion in the external debt, largely due to currency depreciation and building foreign currency reserves through borrowing. At the end of August 2018, the external debt stood at Rs7.8 trillion.

Pakistan’s debt from the IMF increased by 21% within one year to Rs1.4 trillion by the end of last fiscal year, according to the SBP.

The direct consequence of the mounting debt pile is a huge increase in the cost of debt servicing. Total debt servicing, which at the end of fiscal year 2021 was Rs4.6 trillion jumped to Rs5.5 trillion in the just ended fiscal year. The new government is in the process of reviving the IMF programme and is planning to take or reschedule gross $35 billion in foreign loans in the current fiscal year.