Points earned through remittances to be redeemed in cash

Home Points earned through remittances to be redeemed in cash 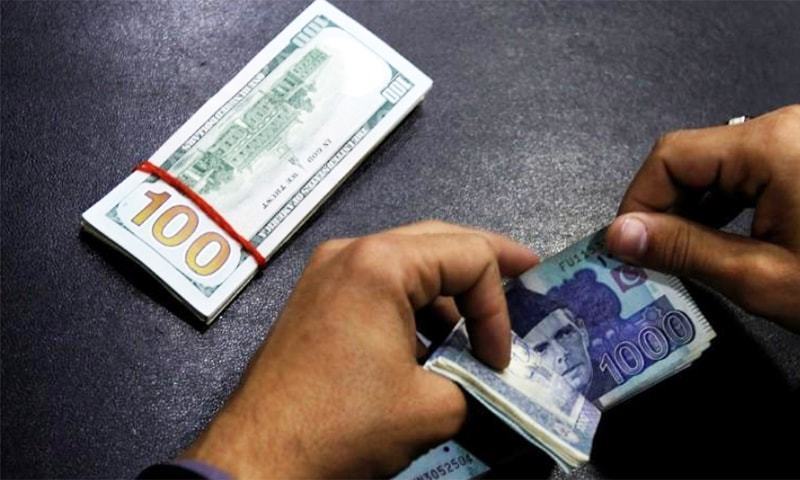 Points earned through remittances to be redeemed in cash

ISLAMABAD: The government has decided to allow redemption in cash of reward points earned by overseas Pakistanis for sending remittances back home through official channels under the National Remittance Loyalty Programme (NRLP) to be launched on Oct 1.

The decision was taken at a recent meeting of the federal cabinet presided over by Prime Minister Imran Khan.

During a discussion on the programme, Finance Minister Shaukat Tarin “requested that the decision of ECC on the NRLP be ratified with the stipulation that the points/rewards earned by the remitters may also be redeemed in cash,” said the minutes of the meeting seen by Dawn.

The cabinet approved the programme as well as the minister’s request that reward points “earned by remitters under the NRLP may also be redeemed in cash”.

While presiding over the meeting of the Economic Coordination Committee (ECC) of the cabinet on Aug 11, the finance minister had approved the NRLP, envisaging incentives for overseas Pakistanis so that “positive trajectory of remittances” could be sustained.

“The NRLP will offer incentives/rewards to overseas Pakistanis for sending remittances to Pakistan based on points accumulation structure,” said an official summary of the scheme.

The scheme was approved by the prime minister on July 2 and would cost the exchequer about Rs13.1bn this year.

An Android- and IoS-based mobile app (both in English and Urdu) has already been developed for the purpose by 1-Link whose development cost has been borne by the banks.

The operating cost of the mobile app shall also be borne by the financial institutions. The remitters will be awarded points against each remittance transaction in accordance with the NRLP criteria as explained above. The NRLP will have three tiers — green, gold and platinum — having an added and built-in feature of a “Virtual Loyalty Card”.

The remitters shall register themselves as primary users and will be able to add one supplementary user as a beneficiary. All home remittances through formal channels are eligible under the scheme, including funds received through Roshan Digital Accounts.

Under the initiative, overseas Pakistanis shall be eligible to avail a number of services equivalent to the amount of the awarded points under NRLP against redemption of the accumulated points.

For instance, the reward points would be available for use against PIA tickers or payment for extra luggage on its international flights.

The Federal Board of Revenue would also entertain the accumulated reward points on duty payment on mobile phones under personal baggage, tax payment on purchase of locally manufactured vehicles or payment of duty on imported vehicles.

Likewise, the points would be redeemable against renewal of CNIC/NICOP or passport, premium payment of State Life Insurance, OPF’s school fee payment, and Utility Stores purchases. Separate counters would also be set up at airports for priority clearance, and banners for promotion, etc.

The financial budget for the scheme — based on the assumption that remitters equivalent to 25pc of remittances as of FY2021 will register for NRLP — is Rs13.107bn for FY2022.

The budget disbursement mechanism shall be the same as applicable under other incentive schemes for home remittances, whereby Participating Public Sector Entities (PPSEs) may submit their claims with the State Bank of Pakistan through 1-Link after verification of claims. The SBP will directly disburse funds to eligible PPSEs after receipt of funds from the finance ministry.

Remittances have always been considered a backbone of the economy and have been given special attention since almost 10 years with the introduction of the Pakistan Remittance Initiative and follow-up efforts to get overseas Pakistanis to send remittances through formal channels.