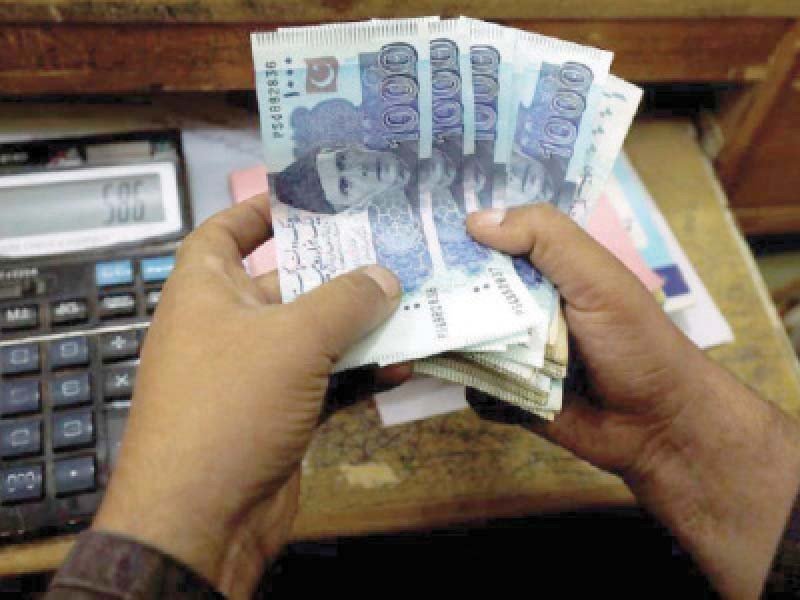 By Salman Siddiqui
Published in The Express Tribune on May 03, 2022

KARACHI: Pakistan’s real effective exchange rate (REER) – the value of the country’s currency against a basket of currencies of global trading partners – has remained supportive towards encouraging exports and discouraging imports.

REER depreciated 98 basis points in March, but “remained largely in the required range of 95-100”, Ismail Iqbal Securities Head of Research Fahad Rauf said while talking to The Express Tribune.

REER below 100 means the country’s exports have remained competitive, while imports remained expensive and vice-versa.

The rate lower than 100 is good for countries like Pakistan, whose imports remained significantly larger compared to its exports.

A meaningful growth in export earnings is a must for Pakistan to overcome its widening trade and current account deficits and improve its balance of international payments.

The timings of REER depreciation is important. “The latest depreciation is enough to win back the International Monetary Fund’s (IMF) enhanced $8 billion loan programme,” he said.

Earlier, a large depreciation in the local currency against the US dollar and in REER was recorded, ahead of the country entered the IMF programme over the past three and a half years ago in July 2019, he recalled.

Moreover, the last depreciation suggested that the current PML-N coalition government has decided to discontinue its previous policy of artificially controlling rupee against the US dollar, he said.

It has opted to continue the policy of the ousted PTI government to let the market forces decide the value of currency against the US dollar, keeping in view the demand and supply situation of US dollar in Pakistan’s economy, he added.

The REER hit over 120 on the index during the previous government of PML-N (2013-18), when Ishaq Dar was the finance minister.

However, it let the rupee depreciate in the last days of its government, when Miftah Ismail was the finance minister.

“Ismail is the finance minister at present as well,” Rauf said, adding, “His policies suggest he would not control the rupee like Dar did.”

“Rather, market forces will continue to decide the rupee value as per the IMF conditions for the loan programme,” he underlined.

Earlier, former finance minister Ishaq Dar hinted that the rupee value may appreciate to around Rs160 immediately after PML-N formed its new coalition government in April.

Dar’s statement helped the currency to recover to around Rs181 against the US dollar from an all-time low at around Rs189 earlier.

However, the currency failed to sustain the gains. Now, it is hovering around Rs185-186 against the US dollar these days, “which is an appropriate level to win back the IMF loan programme and supportive towards improving the country’s balance of trade”, Rauf said.

The latest depreciation in REER in March was seen after it cumulatively appreciated by 1.02-percentage point in the past two months to 97.82 in February. It stood at 96.80 at the end of December 2021, according to the central bank’s data.

REER has largely maintained around 96-97 on the index since Reza Baqir was appointed as governor of the central bank in 2019.

Rauf said that the country’s foreign exchange reserves have depleted to a 22-month low at around $11 billion these days.

“The low level of reserves do not allow the government to control the rupee as an overvalued rupee will encourage traders to increase imports instead of encouraging exports,” he said.

“Currently, the State Bank of Pakistan is using (currencies) weights of 37 major trading partners and competitors of Pakistan for REER calculation. These weights represent not only bilateral trade volumes, but also a competition in the third markets,” according to a central bank video explaining REER’s concept, construction and interpretation.

“For example, the weight of China in the index is 29.12%, it not only represents trade volume between Pakistan and China but also competition between Pakistani and Chinese firms in a third market like the US,” it said.