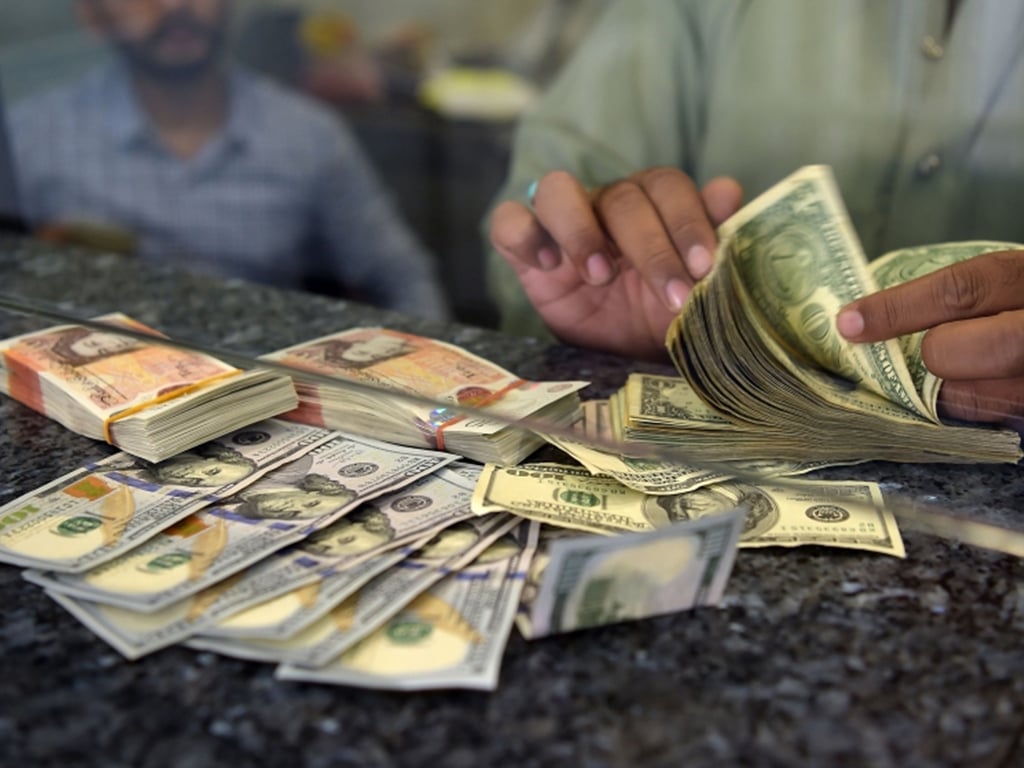 By Ali Ahmed
Published in Business Recorder on January 14, 2022

Remittances from overseas workers increased 3.4% year-on-year, amounting to $2,520 million in December 2021, said the State Bank of Pakistan (SBP) on Friday.

With $2.5 billion of inflows during December 2021, remittances continued their strong impetus of remaining above $2 billion since June 2020, added the central bank.

Cumulatively, at $15.8 billion, remittances grew by 11.3% during the first half of FY22, as compared to $14.20 billion received over the same period last year.

Saudi Arabia was the largest contributor to Pakistan’s remittance inflows. The inflow increased by 2%, $4.034 billion in July-December of FY22, compared to $3.955 billion in the same period of the previous fiscal year.

“Proactive policy measures by the government and SBP to incentivise the use of formal channels and altruistic transfers to Pakistan amid the pandemic have positively contributed towards the sustained inflows of remittances since last year,” said the SBP.

It added that the July-November FY22 data of workers’ remittances has been revised upward to reflect inflows into Roshan Digital Accounts (RDA) that are related to local consumption (like payment of utility bills, transfer to local PKR account, etc.).

“Since data on these conversions was not previously available by country, these were reported under ‘other private transfers’ in the balance of payments statistics,” SBP said, adding that the December 2021 data is also compiled accordingly, and this treatment will be followed going forward.