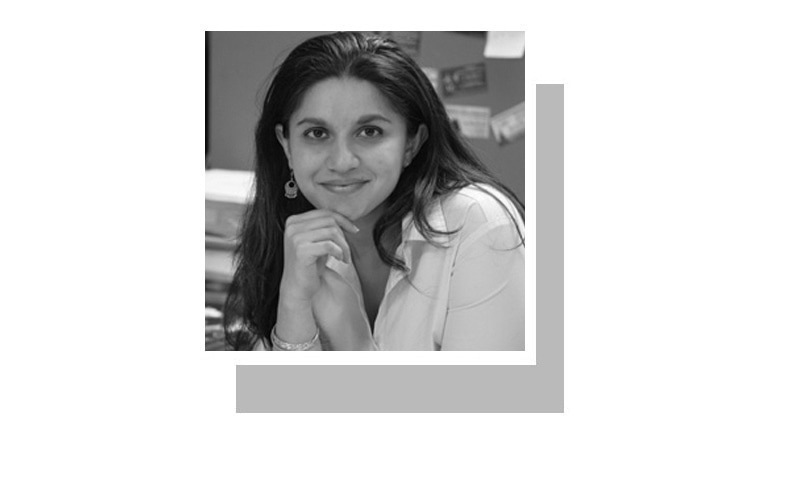 ABOUT a decade ago, the rulers of Saudi Arabia faced some difficult truths. Fossil fuels, experts must have told them, were increasingly a losing bet. The dark liquid that they extracted from the earth would not bring in the millions and billions so unfailingly as it did in decades past.

The Western world had developed a moral argument against the use of polluting fossil fuels; a burgeoning climate movement was critical of the limitless use of oil, depicting it as the polluting enemy that was eating up the once clean air of towns and cities. This was terrible news for the kingdom, and its long tradition of relying on the Western consumer market gobbling up what it had to sell. With the Americans extracting their own oil through fracking and developing electric cars in the meantime, the days of oil kings were waning fast. The Saudis, the world’s richest purveyors of oil, would have to change and change fast.

The pandemic has, in all sorts of unexpected ways, hastened the need for this drastic transformation. For over a year, most of the Western world was stilled by lockdowns, and airlines, major consumers of oil, were nearly grounded as people sat in their homes to save their lives. Work from home implementation by hundreds of companies meant that few were commuting, reducing the demand for oil. Add to this a cavalcade of climate disasters that substantiated how careless and gluttonous the old oil-run world had been and the end of oil was in sight. Avoiding fossil fuels became part of the political agenda in much of the Western world and lowering the carbon footprint part of the definition of being a good citizen.

Even before the pandemic, the kingdom had faced the challenge of training its citizenry to become workers who saw money as something that had to be earned rather than divvied up by the oil-fattened state. Their solution was ‘nitaqat’ or ‘Saudisation’, a phased project that would send home the nearly 80 per cent of the workforce made up of immigrants from Pakistan, India and Bangladesh. Saudi nationals would replace them.

Even before the pandemic, Saudi Arabia had faced the challenge of training its citizenry to become workers.

The Saudis recently released the details of the second phase of the Saudisation programme whose goal is to make 340,000 jobs available to Saudi citizens.

As with the first phase of the nitaqat programme this is being done by designating a long list of jobs as reserved for Saudis only. The first list of restrictions in this programme had included drivers, food-service workers, security staff and many other designations. The second newly released list also includes white-collar jobs such as those in law and the provision of legal advice, real estate, customs and clearance, cinema, driving schools, as well as technology and engineering professions.

To get Saudi men and women into the workforce, an agenda of social reforms is also being pursued to support the larger project of transforming Saudis into workers. Last month, the kingdom decreed that women could live alone and independently without the presence of a male guardian. Saudi women, many of whom are better educated than their male counterparts, have already been permitted to drive and recently even to perform Haj with other female travellers rather than with a male guardian. There is no doubt that all of this is directed at making women part of this newly envisioned workforce.

Sadly, what is good for Saudi women, long neglected and left to suffer under misogynist laws and directives, is not very good for Pakistani workers. A look at remittances, which make up a significant percentage of Pakistan’s GDP, reveals that Pakistani workers in Saudi Arabia send back billions of dollars. A great number of the nearly 2m Pakistani workers in the kingdom, it appears, will now be returning home, if they are not already here. Even if some manage to cling to their pre-nitaqat jobs it will only be the case until a trained Saudi worker can be found to do whatever they do. It can be concluded that the process of eliminating them has already begun.

The government of Pakistan, enriched as it is by the money sent home by Pakistanis working in Saudi Arabia, must step in. The prime minister’s last visit to Saudi Arabia did not seem to produce any welcome news, not even some momentary exception for Pakistani workers that would soften the blow of the eventual drying up of jobs. Where will these Pakistani workers, once uprooted, go? How will the shortfall in remittances be made up? These are all open questions for which the government of Pakistan does not seem to have a satisfactory answer.

Pakistan too needs to prepare for the economy of the future. Travel restrictions based on health reasons or in the case of the kingdom, a transforming economy, are here to stay. The world’s increased reliance on the automated and virtual sectors means that data analysis and management jobs, most of which will be remote, will proliferate. Pakistani workers should be trained to take advantage of this emerging market. Incentives must be provided to entrepreneurs who can work with foreign companies on projects in the ballooning virtual sector. Similar investment incentives must be given to countries who can invest in Pakistan’s emerging technology sector.

All kingdoms and countries look out for themselves with the resources they have at hand. Naturally, Pakistan’s ability to do so is limited primarily by its resources but also by a lack of policy foresight and of concern for the well-being of Pakistanis toiling in Saudi Arabia. Some of these, like resource poverty, are inherited conditions; the rest are the consequences of the decades-long apathy demonstrated by a parade of self-interested and short-sighted rulers.

It is a pity that Pakistanis are adept at quoting the Saudis in matters of faith, but none of them have yet inquired where Pakistan’s nitaqat programme is. What is our Vision 2030?

Published in The Express Tribune on July 30, 2021 ISLAMABAD: A new study about the digital population of Pakistan has revealed that the country’s internet penetration stood at 54 per cent during the year 2021, with almost half accessing the facility every day. “Out of 54%, about 76% of Pakistanis are connected to the internet in Karachi, […] 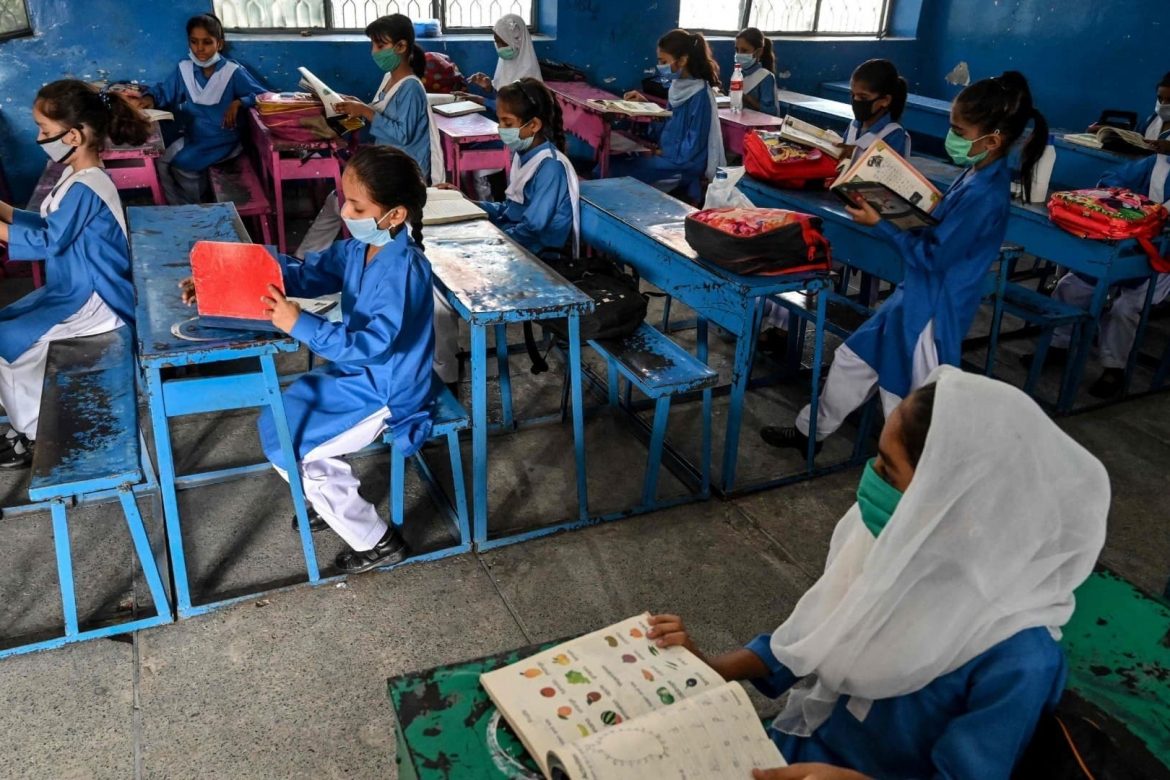 The Analytical Angle: Do children really learn in schools in Pakistan?

By Natalie Bau | Jishnu Das Published in DAWN on July 16, 2021 As we struggle with Covid-19, when it comes to schooling, we are all asking the same questions — will we finally get back to normal? And is normal where we want to be, or is it time to change everything, starting from the ground-up?[…]