Remittance loyalty programme on the cards 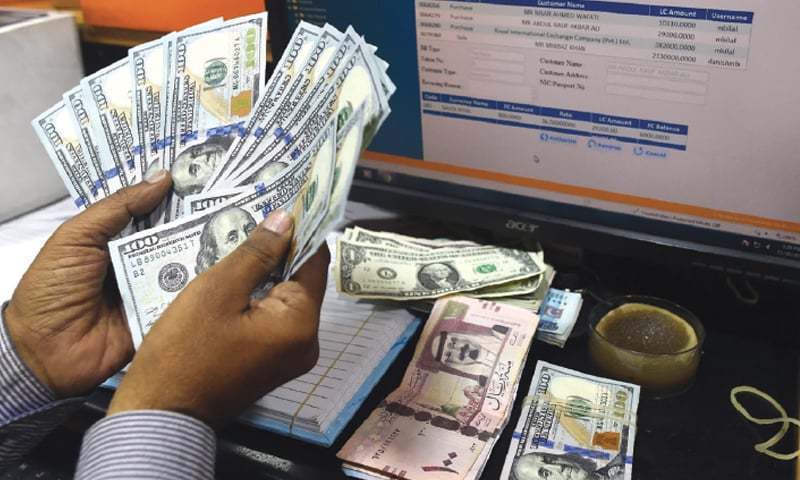 Remittance loyalty programme on the cards

ISLAMABAD: Prime Minister Imran Khan has said the government will soon launch a `National Remittance Loyalty Programme’ for overseas Pakistanis to provide them incentives for their contributions to the country’s development.

While presiding over a meeting on remittances on Friday, the prime minister highlighted the need for taking measures to provide more facilities to the Pakistanis living abroad.

Under the programme, a mobile application will be introduced and more remittance facilities will be extended to overseas Pakistanis besides provision of financial incentives.

Mr Khan observed that the overseas Pakistanis were invaluable asset of the country as their remittances were playing a key role in stabilizing the country’s economy.

He directed the authorities concerned to devise a comprehensive strategy regarding the foreign exchange and other economic needs in view of stability of economic growth and asked the relevant ministries to set targets.

The State Bank of Pakistan informed the meeting that the government’s policy of providing attractive incentives to Pakistanis abroad in terms of remittances was showing positive results.

The meeting was informed that Roshan Digital Account had so far received $1.561 billion in just 10 months.

It was highlighted that remittances had been steadily increasing since the financial year 2018 despite the coronavirus pandemic, which reflected the confidence of overseas Pakistanis in the policies of Prime Minister Imran Khan.

The meeting was updated on the achievements related to Roshan Digital Account, Roshan ‘Apni (own) Car’ scheme and Roshan Samaji Khidmat (social service).

Also, the ‘Roshan Apna Ghar’ is on the cards to provide houses on soft loan.

Adviser to the prime minister on commerce Abdul Razak Dawood gave a detailed briefing on the possible growth in exports in various sectors, especially in harnessing the country’s potential in the IT sector.

The Board of Investment informed the meeting that all-out efforts were being made to facilitate foreign investment and ensure ease-to-do business.

The meeting was attended by finance minister, minister for economic affairs, commerce adviser, special assistants to the premier for national security and revenue and other senior officials.

In a separate meeting, the premier said Leh Business District and Gujranwala Development Plan would generate numerous economic activities with the citizens being their direct beneficiaries.

He also advised for formulating alternative plans to obtain better economic benefits from the projects.

The prime minister instructed the participants in the meeting to achieve the targets set for the projects within the stipulated timeframe.

Briefing on Rawalpindi Leh Business District, Adviser to CM Dr Salman Shah said the project comprised construction of expressway on both sides of sewer Nullah Leh, its cleaning as well as development of business district.

He apprised the prime minister about the measures being taken for turning GB into a tourist destination of international standard, health and education facilities, provision of scholarships to students, and social protection to the people through government’s Ehsaas programme.

In a farewell meeting with Ambassador of Azerbaijan Ali Alizada, Mr Khan said Pakistan highly valued its close brotherly ties with Azerbaijan, and hoped that bilateral relations would be further strengthened, including through regular high-level exchanges.