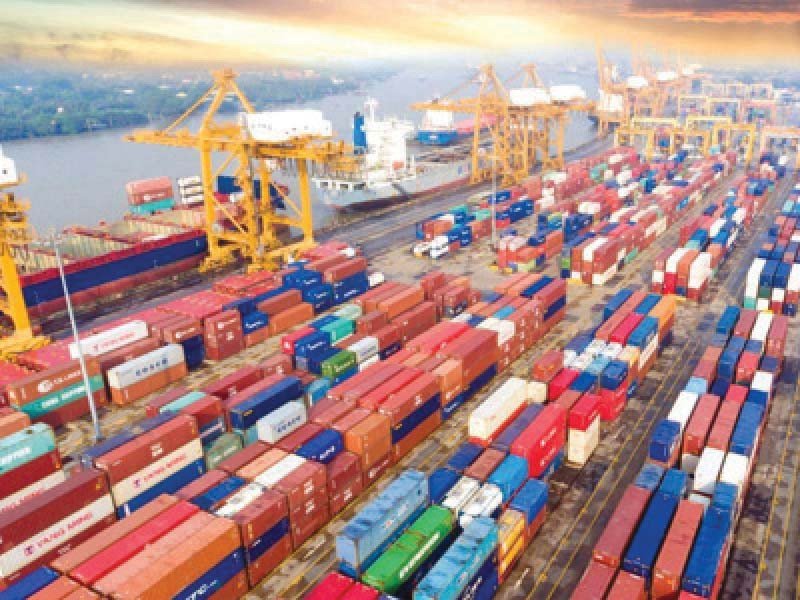 By DR MANZOOR AHMAD
Published in The Express Tribune on May 30, 2022

ISLAMABAD: One of the steps taken by the government to forestall the gathering economic meltdown is to ban the import of about three dozen “luxury” goods (spread over 800 tariff lines), including vehicles, mobile phones, home appliances, and some prepared foods.

This may be a populist measure and a public relations stunt but would be inconsequential to the problem. It would not significantly reduce the import volume, stabilise the currency or the foreign exchange reserves. If anything, it would have an overall negative impact.

During the last 10 months, the total import value of these banned goods is estimated at $900 million. This accounts for just over 1% of our total imports.

Restrictions on these goods would give the local industry even higher protection, with all its negative consequences. Since there is no corresponding restriction on the import of components or raw materials used for the manufacturing of these products, such imports would rise.

Since raw materials are usually free of duties, while the finished products are subjected to high duties, the government would lose revenue.

A simple example would illustrate this. One of the products being banned is refrigerators.

Although Pakistan’s refrigerator industry has been well established for the last two decades and is producing about 1.5 million units per annum, nevertheless there was some niche import of about 15,000-20,000 no-frost fridges, which are not produced in Pakistan.

Exports more than compensated for this small import. In 2018-19, the country exported fridges worth about $3 million.

With the recent ban, the four local assemblers, who currently cater to almost 90% of the market, will now have a complete monopoly. Instead of building on the small export volume, they will now only focus on the local market.

The local producers will face less competition as imports will be restricted. Furthermore, since almost 85% of the components and raw materials used by the local industry in producing fridges are imported, and these imports are duty-free, there will be higher imports.

Consumers will suffer as they would have to pay higher prices, and the government will be losing the revenue it was earning on imported fridges.

Thus, by restricting imports, the government will encourage higher imports, discourage exports and deprive the consumers of a choice between direct cool or longer lasting no-frost refrigerators.

The same would apply to the other product, be it mobile phones, air conditioners or cars.

Recently, there were some news reports that Pakistan has started exporting locally assembled mobile phones and also exported its first vehicle. With the local demand picking up due to the restrictions on imports, the recent rise in exports will end.

There is a misperception that Pakistan is a highly import-dependent country and that most imports are of non-essential goods. The figures contradict this.

During the first 10 months of current fiscal year, the total imports of goods amounted to $66 billion.

Of these, the petroleum products constituted 26%, chemical and fertilisers 19%, machinery 15%, food products 12%, steel and other metal products 8%, textile raw materials 6% and components for transport sectors 6%. Thus, over 90% of our imports are essential goods.

With a population of over 220 million, the fifth largest in the world, Pakistan’s ranking is 48th out of 127 countries in imports. Also, its trade-to-GDP ratio, at just 30%, is one of the lowest in the world.

Restrictions mean more illegal imports and the growth of the grey economy.

We have to realise that our real problem is low exports. Having higher tariffs or banning imports further exacerbates the export growth problem.

What differentiates Pakistan from other countries is that it is highly protectionist in addition to having no regional trade. Unless the government and the public realise this vital point, we will never be able to get out of the conundrum.

Another major problem is living far beyond our income. According to the 2021-22 budget estimates, our tax revenue was Rs5 trillion, while expenses were about Rs7.5 trillion.

We are spending at least 50% more than what we earn. Almost 80% of this excess is due to our very high spending on subsidies and security. Each of these incurs about Rs1.4 trillion.

In addition to these, if we keep the current petroleum prices unchanged and not align them with the global prices, we would be incurring another Rs1.4 trillion as the cost of subsidies.

The government needs to continue with the IMF programme to gain some time for stabilising the economy. During this time, it needs to prioritise reforms.

It needs to adopt policies that raise exports, cut subsidies, and reduce its non-productive expenditure to make it commensurate with its revenue.