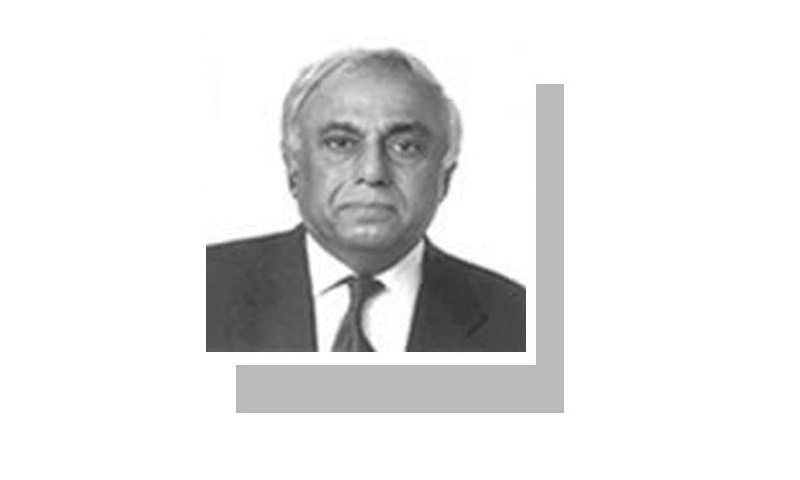 OUR current economic crisis is as much a result of external shocks as our lack of understanding of macroeconomic dynamics that have caused frequent changes in Pakistan’s growth path.

Indeed, this lack of understanding has led the economy to move in stop-go economic cycles at regular intervals; in fact, the growth cycles have become more frequent, resulting in the significant lowering of average growth since 1988. Why has this happened?

As to the factors behind the growth slowdown, there is broad agreement — low levels of saving and investment and lack of political will to carry out basic structural reforms to increase revenues, break the stranglehold of monopolies, and foster competition and productivity growth, including the removal of trade barriers. In the absence of reforms, the challenge then is to manage the economy within the resulting structural constraints which impose limits on sustainable growth.

To take an example: in 2008, the economy faced a severe foreign exchange crisis, with strong concerns of default. In came the IMF to suggest a sharp reduction in the fiscal deficit to stabilise the economy. It projected that the economy would slow down after stabilisation measures to 3.5 per cent. In fact, it crashed to 0.5pc with unemployment rising sharply and food inflation standing at 21pc (as subsidies were slashed). This was the worst ‘hard landing’ we had ever witnessed.

We are heading for another hard landing.

The macroeconomic framework under which the budget of the new coalition government has been prepared appears to be suffering from the same malaise. It wanted to match the PTI’s impressive growth performance of near 6pc over the last two years but saner counsel prevailed and it opted to target a growth rate in 2022-23 of 5pc. The government will be lucky if it achieves 3.5pc to 4pc on the current policy package. In all probability, this rate will fall even further after the stabilisation squeeze it has agreed to with the IMF. Inflation, too, will be much higher than the targeted 11.5 pc and may rise to near 20pc in the next six months. Interest rates will rise further. Ambitious revenue targets will dampen growth and cause inflation to escalate.

We are heading for another hard landing. It will take all the finesse the finance minister can muster to get the IMF to soften its stance — which, unfortunately, it rarely does. What it will agree to are additional resources to cushion the impending stagflation in the form of well-targeted direct income support measures through BISP. The government should use these safety nets effectively.

To what extent is the current macroeconomic predicament the result of economic policies followed by the previous PTI government? To be fair to the PTI when it was in government, it handled the Covid-19 pandemic extremely well and cushioned its economic impact — a fact that was internationally recognised. Its economic policies to reignite growth helped revive it to over 5.5pc in 2020-21. Prudently, it targeted a growth rate of just over 4.5pc for 2021-22 to prevent the economy from overheating.

What it did not foresee — as most other countries — was the post-Covid super-consumer boom that was fast unravelling. Early signs of the economy overheating were not picked up by the IMF and World Bank which projected a growth rate of 4pc for 2021/22 — still below the sustainable growth projected by some studies of 4.5 pc.

In fact, the economy grew by near 6pc and the binding economic constraint to sustainable growth — the foreign exchange constraint — had entered with full force. Here, the State Bank of Pakistan must shou­lder much of the bla­me because it allo­w­­ed the forei­­gn ex­­change rese­r­ves position to fall to precarious levels. Although the central bank had started raising interest rates, its cheap credit policy, which pumped in imports at an alarming rate, had been maintained for too long. The sudden change in government meant a loss of international confidence, even among Pakistan’s close friends, who refused to roll over their deposits. We now face (not for the first time) a full-blown debt repayment crisis, with the dollar rising to unprecedented levels in past weeks, which the new government is desperately trying to douse.

What then are the key lessons to learn so that we can move towards prudent macroeconomic management? First, convince the IMF not to impose prior conditions that will result in a very hard landing and to agree to a gradual and not sudden compression in aggregate demand. Second, have better coordination of the fiscal and monetary policy while respecting State Bank autonomy. Third, and most important, start rebuilding your foreign exchange reserves especially by attracting new foreign investment. In future, draw a red line below which the foreign exchange reserves must not be allowed to fall.