IMF attitude influenced by US: Pasha 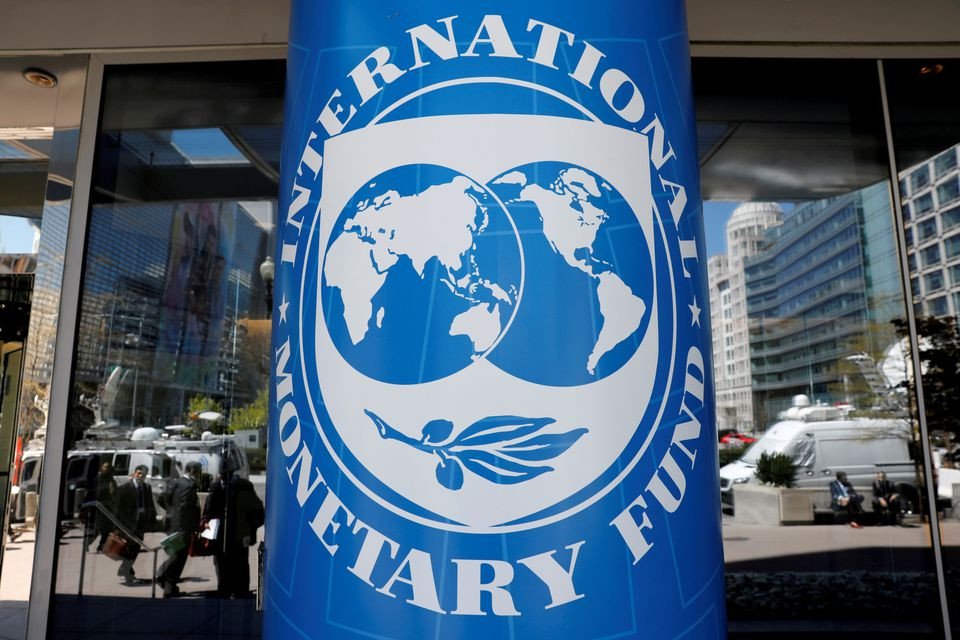 IMF attitude influenced by US: Pasha

By Shahbaz Rana
Published in The Express Tribune on November 09, 2021

ISLAMABAD: The International Monetary Fund’s (IMF) attitude towards Pakistan is influenced by the United States and there is a need to look for alternative options in case the fund terminates its $6 billion programme, writes former finance minister Dr Hafiz Pasha in his new book.

In the book titled “Charter of Economy, Agenda for Economic Reforms in Pakistan”, Pasha claimed that the IMF’s harsh attitude was because of the regional security-related needs of the US.

“There is a view that the attitude of the IMF may be influenced by extraneous developments. However, the country will have to pay a huge price by yielding to the regional security-related demands of the largest shareholder in the board of the IMF, leading thereby to a softening of the programme,” he wrote.

The US has a 17.4% stake in the IMF, which is the largest shareholder in the lender of last resort.

Pasha’s views in the book also reflect the government’s opinion as Finance Adviser Shaukat Tarin has repeatedly said that the IMF is unduly harsh towards Pakistan.

The IMF programme has remained suspended since June this year but both sides have been striving to minimise the differences since October 4.

During the past almost 28 months of the programme, the $6 billion deal has remained off the track for almost 19 months.

“IMF policies are ruthless for Pakistan, we must get rid of it,” said Pasha at the launching ceremony.

“Performance criteria and the agenda of IMF programme reforms are perhaps the toughest ever,” he said while criticising the IMF and calling it an uncle who treated Pakistan like children while putting it under pressure.

However, the IMF’s view has been that it urges Pakistan to implement those conditions that the country accepted as part of the 39-month Extended Fund Facility (EFF).

Pasha suggested in the book that there was need to prepare a fallback option and develop a home-grown strategy to meet the external obligations in the event the programme was terminated by the IMF or Pakistan voluntarily withdrew from it, given its very high economic and political costs, especially in terms of a higher rate of inflation and unemployment.

Pakistan Tehreek-e-Insaf (PTI), prior to taking over reins of the government, had indicated in its election campaign that one of its objectives was to achieve greater self-reliance and eliminate any dependence on the IMF.

“Time has probably come to pursue this objective and for building a broad-based political consensus on the achievement of this great national objective,” said the author.

He has recommended seeking rollover of the maturing debt from the bilateral, multilateral and commercial creditors in addition to doubling the size of the oil on deferred payment facility. He expressed these thoughts at the launch of his book.

In the book, funded by Germany’s Friedrich-Ebert-Stiftung Pakistan (FES), he noted that external debt repayment in 2021-22 was estimated at $14.7 billion and big repayments included $4.7 billion on Chinese project loans, largely as part of CPEC, $2.6 billion to multilateral lenders, $4.4 billion to international commercial banks (mostly Chinese), $1 billion redemption of Eurobond/Sukuk and just over $1 billion to the IMF.

“The scope for rollover of these repayments needs to be carefully explored.”

The likelihood is potentially higher in the case of Chinese project loans. This can lead to the deferment of over 31% of the liabilities.

Chinese commercial banks can also be approached for some extension of the loan repayment period, according to the author.

He stated that efforts may also be made to secure a larger deferred oil payment facility of up to $3 billion from Saudi Arabia but the kingdom had announced only a $1.2 billion facility last month.

In what appeared to be a strange proposal, Pasha suggested that the return on Roshan Digital Account, especially on long-term Naya Pakistan Certificates, should be enhanced. The returns are already too high at 7% in dollar terms and 11% in rupee terms.

As another fallback option, the author proposed that the current account deficit would have to be reduced substantially to near zero in 2021-22 in the absence of a functional IMF programme, to bring down in a big way the external financing needs.

This will require a further increase in the overall customs duty plus additional duty and regulatory duty by 20 to 30 percentage points on various non-essential imports.

FES Country Director Pakistan Office Professor Dr Jochen Hippler said that Pakistan had a high potential to put itself on the track of economic progress, only if it acted upon the “Charter of the Economy”.

Pasha said that during the last three years the real per capita income actually fell horribly, which had never happened before in Pakistan’s history.

However, a key reason for the fall in per capita income was suffocating economic growth for the sake of achieving external sector stability, according to other independent economists.