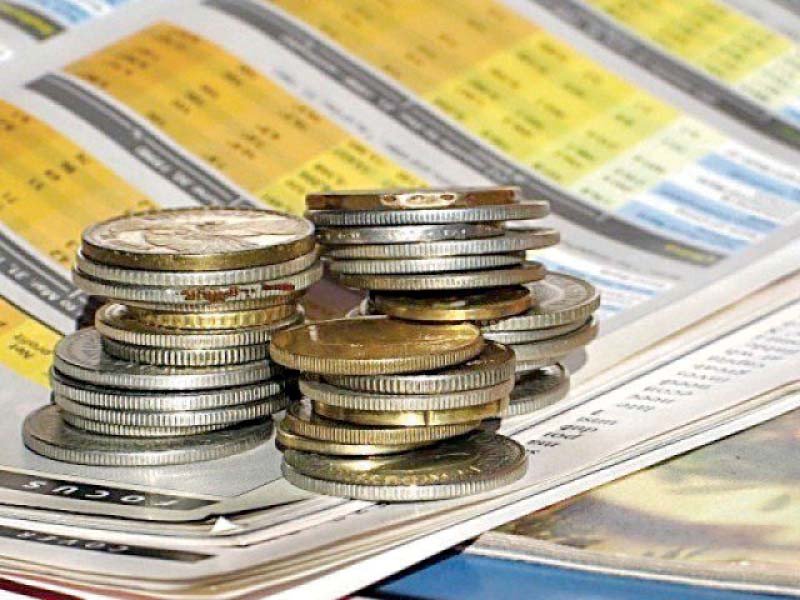 By Salman Siddiqui
Published in The Express Tribune on March 06, 2022

KARACHI: The Shariah-compliant banks in Pakistan are growing at a rapid pace compared to conventional counterparts as a strong preference for “markup-free banking” has emerged among the people and businessmen of Pakistan.

The deposits of Islamic banks grew to Rs4.21 trillion by the end of December 2021. This figure also includes the amount received by Islamic banking branches or windows being operated by the conventional banks in the country.

In addition to the people switching to Islamic banking, entire conventional banking network is now opting to shift to Shariah compliant banking in the country. A leading bank of the country has achieved 90% transformation towards Shariah-compliant mode. Only 10 of its branches are left to be converted to Islamic banking over the next six months.

Besides, there is a rumour in circulation in the domestic financial markets that two other banks are also considering shift towards Islamic banking.

“In Pakistan, conventional banks are losing more and more of their market share to Islamic banks with each passing year,” Meezan Bank Head of Product Development and Shariah Compliance Ahmed Ali Siddiqui said while talking to The Express Tribune.

In terms of deposits, the market share of Shariah compliant banks has grown to over 19% at present compared to 12-13% in 2015.

According to him, the growth in deposits came mainly from two segments. The first one comprises those people that opened bank accounts for the first time in their lives under the ongoing financial inclusion strategy of the State Bank of Pakistan. The second classification consists of the ones that are converting to Islamic banking from conventional one, he said.

“On average, 1% of banking customers (deposits) are shifting to Islamic banking every year,” he said.

He said that the launch of new investment avenues (lending for government and public sector projects) for Islamic banks by the government had allowed Shariah-compliant banks to resume their journey towards attracting new deposits. “The non-availability of investment avenues (Sukuk) had stopped Islamic banks from collecting new deposits from customers a couple of years ago,” he said.

Presenting the breakdown, he said that the banks had invested around Rs250 billion in Sukuk in the first two months (January-February) of 2022. Besides, they invested nearly Rs700 billion last year and another Rs525 billion in 2020.

There was a huge flow of deposits to Islamic banks however, the institutions slowed down the collection owing to lack of avenues for investment two years ago.

There is a huge demand for Islamic banking which is why nearly 17 conventional banks are offering Shariah-compliant products in the country, he said.

Besides, the share of Shariah-compliant mutual funds has increased to around 40% and the share of pension funds stands at over 60%, he added.

A big portion of banking customers maintain current accounts (offering 0% return on deposits) at conventional banks as they want to keep their deposits free from interest money, he said.

The central bank kick started Shariah-compliant discount window for Islamic banks in December. The scheme enabled them to borrow from the State Bank of Pakistan (SBP) when they were in need for financing. “This has created a level playing field for Islamic banks because this facility was earlier available to conventional banks only,” he said.

The SBP has targeted to lift the Islamic banking market share to 30% by 2025. Simultaneously, it aims to reduce the market share of conventional banks by 10-11% by 2025. “The targets are achievable,” he said.

“Accordingly, the government is saving harshly Rs15 billion in interest payment per year after acquiring financing worth around Rs1.5 trillion (through Sukuk) over the past two years.”