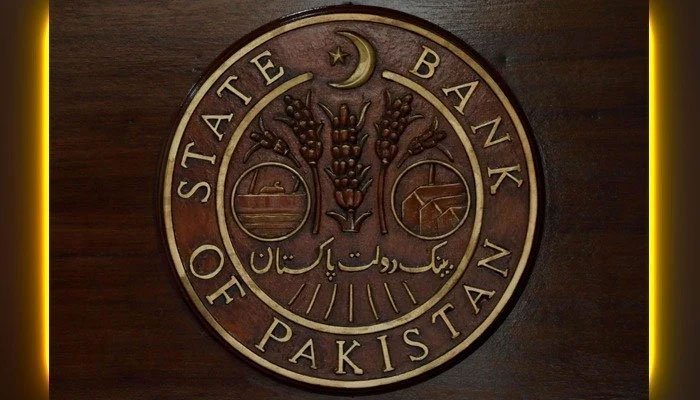 By Salman Siddiqui
Published in The Express Tribune on January 08, 2022

ISLAMABAD: The State Bank of Pakistan (SBP) on Friday argued that the proposed amendments to its Act would neither compromise economic sovereignty, nor would it become a “state within a state”, while facing severe criticism over the proposed handing over of its autonomy to the International Monetary Fund (IMF) for the $6 billion loan programme.

The central bank issued two papers in a bid to clarify the situation about the proposed amendments to the SBP Act. It maintained that it would continue working to achieve stable economic growth and development instead of limiting its role to inflation controller.

The amendments, it added, would help in boosting coordination between the finance minister and the SBP governor to better strike a balance between economic growth and inflation reading.

Its officials would remain answerable before parliament and that the National Accountability Bureau and the Federal Investigation Agency (FIA) could investigate alleged criminal matters.

“Supporting economic policies of the government to foster development remains one of the three objectives of the State Bank under the proposed amendments, in addition to domestic price stability (inflation) and financial stability,” the central bank said in a paper titled ‘Response to Common Misperceptions About State Bank of Pakistan Amendment Act, 2021’.

The bank added that focusing on price stability as the primary objective was sensible as inflation was one of the variables that it could influence directly through its tools, while generating growth is more in the hands of other actors, including other government agencies and the private sector.

“Moreover, inflation is very harmful and affects vulnerable segments the most,” the paper read.

The bank contended that international experience had shown that price stability was a necessary condition for sustained growth and development.

Besides, the bank’s high officials would remain answerable before parliament. NAB and the FIA would have their full jurisdiction to investigate SBP officials for criminal or corruption related matters.

“However, indemnity is being proposed for actions taken in good faith, so that where due care and due process are followed, officials are not afraid to take actions. This is quite common in central bank laws and is considered an international best practice,” the paper added.

The central bank will remain accountable for its actions.

“Indeed, accountability is being enhanced… explicitly giving the right to parliament to ask for senior officials to appear before it as many times as needed. The current Act does not have any such provisions.”

The paper further read that only the Monetary and Fiscal Policies Coordination Board was proposed to be abolished.

“The powers to dismiss key government-appointed officials — members of the board of directors, MPC members, governor, and deputy governors — will also remain with the federal government, as is the current practice.”

The proposed amendments will allow the State Bank to enter into memorandums of understanding (MoUs) with domestic and international supervisory authorities, “only after prior approval of the federal government”.

The paper added that no such provision was being proposed like “the priority of the State Bank will be the repayment of external debt, to the detriment of the domestic economy and resources for development.”

“All external debt is contracted by the government and not the State Bank, and it is the government’s prerogative to decide about repayments.”

The second paper shared by the central bank read that the amendments being proposed were in line with the best international practices and also took into account the ground realities in the country.

“By facilitating domestic economic and financial stability, the amendments will help support sustainable growth and avoid repeated booms and busts that have characterised Pakistan’s past and led to painful consequences in terms of higher inflation, higher poverty and lower growth.”

The amendments have six key purposes:
(1) to clearly define the objectives of the SBP to improve its accountability;
(2) to outline the SBP’s functions in line with these objectives;
(3) to provide the SBP necessary financial resources to help achieve its objectives;
(4) to strengthen the functional and administrative autonomy of the SBP;
(5) to increase transparency in the operations of the SBP and strengthen its governance; and
(6) to enhance the SBP’s accountability by strengthening oversight functions and increasing reporting requirements, it added.