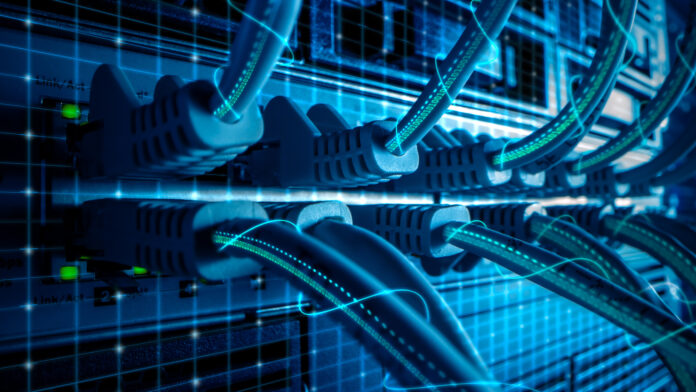 By Ammar H. Khan
Published in Pakistan today on January 02, 2022

Right now there’s a super exciting cambrian explosion happening in Pakistan’s technology space. Dozens of startups going from zero to one in Pakistan. Every few days a passionate entrepreneur raises several million dollars, powered with an idea, a hope, and a dream. Pakistan is the most exciting country in the global startup space right now.

These are certainly reasons to feel good about Pakistan’s tech investment scene as startups go from zero to one. At the same time, there are some big hurdles in Pakistan for tech startups in going from one to ten. This potential for exponential value creation, beyond the first headline round, is why investors like us will be drawn deeper into Pakistan. Most ideas and execution roadmaps are often a replica, or inspired from high-income or middle-income markets. The hope here is that whatever worked in those jurisdictions can also work in Pakistan – often because the real actionable valuable insights are below the surface. Additionally, and more importantly, figuring out whether the necessary hard and soft infrastructure exists is too often taken for granted in other markets. That critical vital valuable infrastructure often does not exist in Pakistan. Entrepreneurs who solve Pakistan’s infrastructure problem present the most attractive investable opportunities in tech today.

Building a technology stack on top of a physical and knowledge infrastructure is easier and has been demonstrated to work in market after market. But building the same technology stack on a weak or non-existent physical and knowledge infrastructure will limit growth. In some markets a high literacy rate, or universal access to broadband provides an enabling environment for deployment of a technology stack, but in other jurisdictions where literacy is low, and access to broadband is sparse, the same enabling environment does not exist. Building out this infrastructure stack in Pakistan is a multi-billion dollar high-return investor opportunity.

It’s always the right time for starting an AgriTech company, given Pakistan’s natural competitive advantage and the obvious opportunities across the entire value chain from pre-farm, farm, and post-farm. Yet these AgriTech startups will have trouble scaling up to glory in absence of more transparent commodity markets, formal credit, information symmetry, substantial storage, and specialized transport and related supply chain infrastructure for farm to market operations. The infrastructure enabling scale is a gigantic near-term investor opportunity which we hope entrepreneurs chase down. Counter-intuitively for most tech entrepreneurs’ views these days, the infrastructure layers are the lower hanging fruit.

FinTech is the furthest along in having a usable stack due to the introduction of smart bold recent moves by State Bank of Pakistan, such as the launch of Raast. There remain substantial infrastructure opportunities such as the identity layer. We believe there is a mega opportunity for startups that identify and build and rent out parts of the full foundational stack required upon which FinTechs can go to market with confidence.

Similarly, smartphone penetration is growing and bandwidth is spreading but is far from ubiquity; an unfortunate regressive taxation regime will discourage full potential of smartphones.

Low literacy rates also hold back smartphone penetration particularly in agriculture and everyday commerce, thereby requiring one to be more realistic about utilization rates. In parallel, smart startups will figure out how to overcome the literacy challenge, and, deliver awesome customer experiences in any of Pakistan’s diverse beautiful languages.

Carving out the urban high-literacy 4G patches will provide valuable initial impetus for startups, but for unicorn-type numbers which can sustain many larger future funding rounds, entrepreneurs need to tap as much of 220+ million population. These additional tens of millions of Pakistanis living in so-called Tier 2 and Tier 3 cities beyond the “KIL” comfort zones present sound value for tech entrepreneurs.

Making things even more interesting, Pakistan is a low-trust society and will remain so for the foreseeable future. The overwhelming preference of cash-on-delivery e-commerce orders over more digital means, even in urban cores, testifies to the lack of trust that exists in our country. Entrepreneurs must respect customer data privacy, while building customer experiences that gradually build trust with customers. For example, not having to share much data upfront, or, building a less ambitious product but delivering phenomenally reliable service. Startups that build trusted relationships with customers will be rewarded with a disproportionate share of wallet and able to extend those customer relationships outside of their initial space – e.g. from delivery to banking.

A direct consequence of a trust deficit is the lack of willingness of people to pay taxes. It is a near-universal truth that people don’t like to pay taxes, but in Pakistan the prevalence is much higher, resulting in high circulation of cash in the economy with undocumented economy estimated to be as large as the documented economy. In such a scenario, replicating whatever worked in high-trust societies may actually fail miserably. A transition towards a formal economy needs to be incentivized, for example with premium services or lower pricing. This is a problem that can certainly be solved by technology, but not just with technology.

Our friend HanJoo Lee, a legendary tech entrepreneur and venture investor in Korea and the US often says “entrepreneurs change the world”. In Pakistan we urgently need more high-energy patient smart entrepreneurs changing our worlds in fundamental ways. The entrepreneurs who solve Pakistan’s infrastructure problems will be rewarded by owning large sustainable valuable businesses.