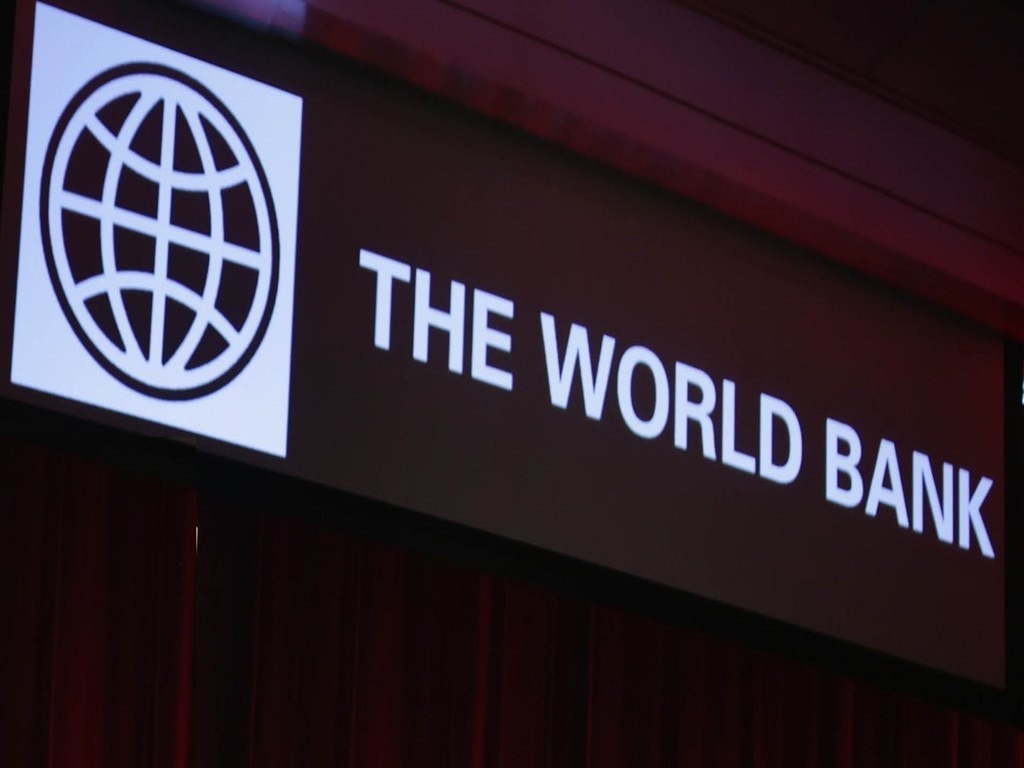 By Tahir Amin
Published in Business Recorder on May 13, 2021

ISLAMABAD: The World Bank has projected that remittances to South Asia region in 2021 will slow slightly to 3.5 percent due to a moderation of growth in high-income economies and a further expected drop in migration to the GCC countries.

In its latest “Migration and Development Brief 34,” the Bank has also said remittances inflows to Pakistan rose by about 17 percent to a record high of $26.1 billion in 2020, with the biggest growth coming from Saudi Arabia followed by the European Union countries and the United Arab Emirates, says the World Bank.

The volume of remittances to Bangladesh, Pakistan, and Sri Lanka in Q1 2021 indicates that this increase is sustained.

The report noted that inward remittance flows to South Asia rose by about 5.2 percent in 2020 to $147 billion, driven by a surge in flows to Bangladesh and Pakistan.

In Pakistan, remittances rose by over 17 percent to a record high of $26.1 billion; remittances from Saudi Arabia increased by over 46 percent, from European Union countries by 25 percent, and from the United Arab Emirates by 19 percent. In Bangladesh, remittances also showed a brisk uptick in 2020 (18.4 percent), and Sri Lanka witnessed remittance growth of 5.8 percent. In contrast, remittances to Nepal fell by about 2 percent, reflecting a 17 percent decline in Q1 2020.

In the region, Nepal has the greatest reliance on remittances at 23.5 percent of GDP, followed by Pakistan (9.9 percent) and Sri Lanka (8.8 percent).

In India, the region’s largest recipient country by far, remittances fell by just 0.2 percent in 2020, with much of the decline due to a 17 percent drop in remittances from the United Arab Emirates, which offset resilient flows from the United States and other host countries. In Pakistan, remittances rose by about 17 percent, with the biggest growth coming from Saudi Arabia followed by the European Union countries and the United Arab Emirates. In Bangladesh, remittances also showed a brisk uptick in 2020 (18.4 percent), and Sri Lanka witnessed remittance growth of 5.8 percent. In contrast, remittances to Nepal fell by about 2 percent, reflecting a 17 percent decline in the first quarter of 2020. For 2021, it is projected that remittances to the region will slow slightly to 3.5 percent due to a moderation of growth in high-income economies and a further expected drop in migration to the GCC countries.

Remittance flows to Bangladesh and Pakistan were also influenced by certain factors – such as the cancellation of Hajj, floods in Bangladesh in July 2020, and tax incentives offered to attract remittances.

In 2020, the deployment of workers to the GCC countries; Malaysia; and Hong Kong SAR, China, declined by over 70 percent from the Philippines, by 68 percent from Bangladesh, 64 percent from Pakistan, and 60 percent from Indonesia. In Saudi Arabia, the number of foreign workers fell dramatically in 2020, with more than 257,000 leaving in Q3 alone (when a yearly total of 1.2 million return migrants were expected).

The average cost of sending $200 to the region stood at 4.9 percent in the fourth quarter of 2020, the lowest among all the regions. Some of the lowest-cost corridors, originating in the GCC countries and Singapore, had costs below the SDG target of 3 percent owing to high volumes, competitive markets, and deployment of technology. But costs are well over 10 percent in the highest-cost corridors.

The brief noted that despite COVID-19, remittance flows remained resilient in 2020, registering a smaller decline than previously projected. Officially recorded remittance flows to low- and middle-income countries reached $540 billion in 2020, just 1.6 percent below the 2019 total of $548 billion.

The decline in recorded remittance flows in 2020 was smaller than the one during the 2009 global financial crisis (4.8 percent). It was also far lower than the fall in foreign direct investment (FDI) flows to low- and middle-income countries, which, excluding flows to China, fell by over 30 percent in 2020. As a result, remittance flows to low- and middle-income countries surpassed the sum of FDI ($259 billion) and overseas development assistance ($179 billion) in 2020.

The main drivers for the steady flow included fiscal stimulus that resulted in better-than-expected economic conditions in host countries, a shift in flows from cash to digital and from informal to formal channels, and cyclical movements in oil prices and currency exchange rates. The true size of remittances, which includes formal and informal flows, is believed to be larger than officially reported data, though the extent of the impact of Covid-19 on informal flows is unclear, the report noted.