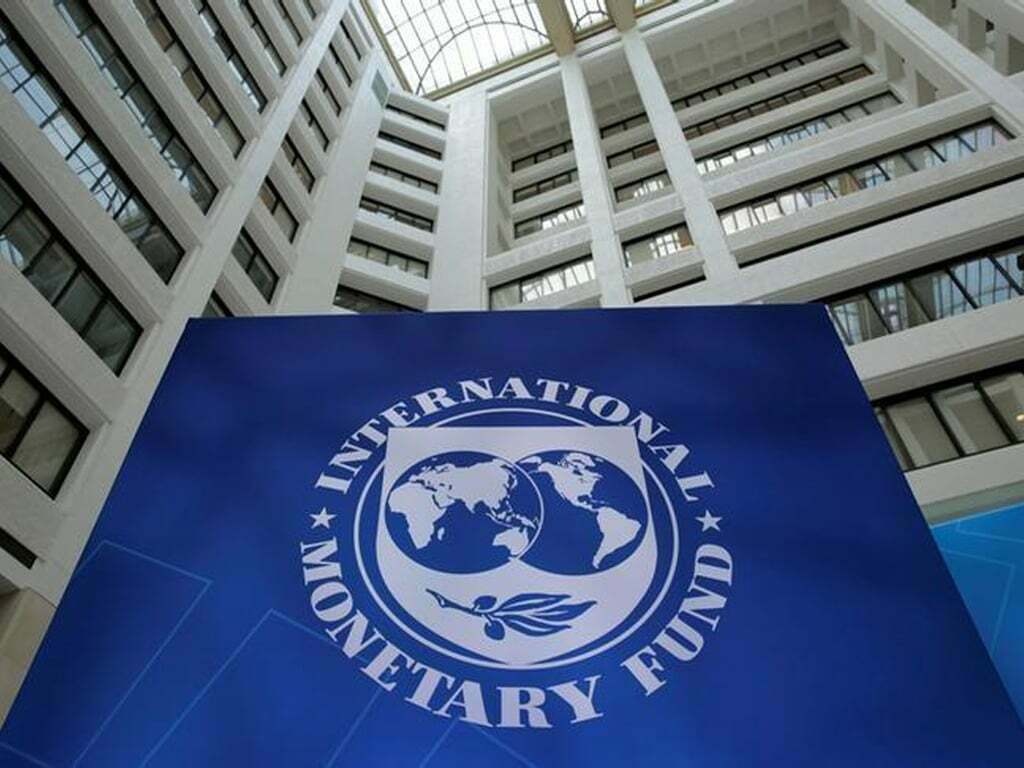 Published in Business Recorder on February 08, 2022

A little noticed sub-section of the recent IMF country report is about the effects of climate change on Pakistan. The country is among the top ten worst impacted countries (in terms of damage) over the last two decades. However, Pakistan’ contribution to the global greenhouse gas (GHG) emissions is mere 1 percent. The glaring mismatch depicts the economic and social vulnerabilities of the country due to climate change.

Since 2000, 120 recorded events had an estimated damage of $22 billion in material and killed 11,000 people in Pakistan. These events have affected 55 million people in the country. There are four types of climate hazards and the one damaging the most in Pakistan is hydrological – floods and landslides. The situation could get worse going forward. Pakistan’s climate stresses are predicted due to extreme temperatures, erratic precipitations, and rising sea levels -around Karachi. 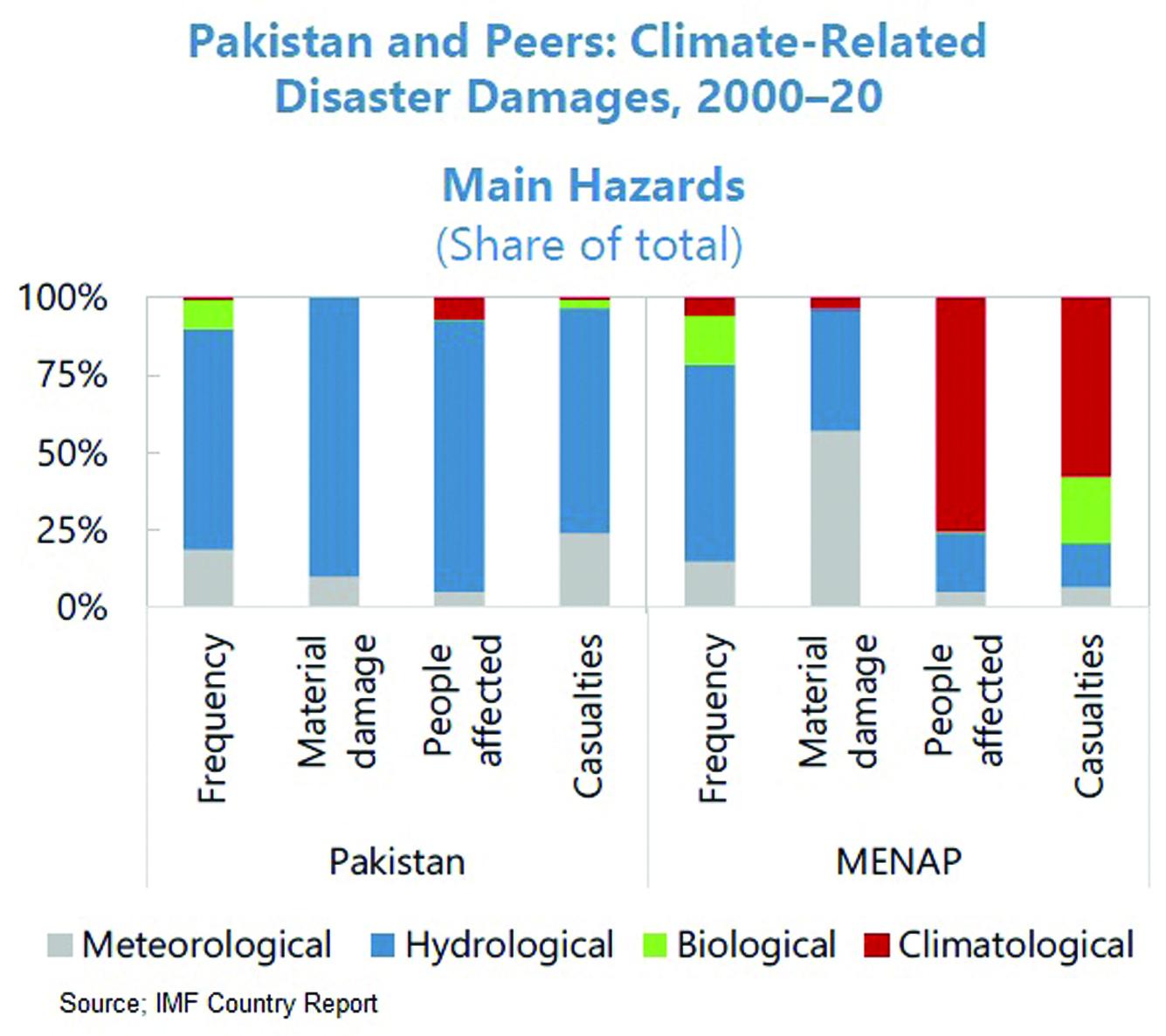 These are worrisome facts and predictions. The sea level is rising and that may bring Karachi in a tight spot. Many of the recent real estate developments – including DHA phase 8, are built on reclaimed land. One may wonder what will be the impact of rising sea levels. Then, the deep sea ports around Karachi are used for almost all international trade activity. The government needs to do assessment of the rising sea-levels on the commercial, economic, and social impact on Karachi.

Pakistan is amongst the top 20 GHG emitters in the world. Within MENAP region, Pakistan is amongst the top three countries, including Iran and Saudi Arabia. In absolute terms, Pakistan’s emissions are greater but lower in per capita and per unit of output measures. Pakistan’s GHC emission has grown by 160 percent since 1990 as compared to the world’s growth of 50 percent.

There are two main sources of GHC emission – carbon dioxide (CO2) and methane (CH4). Predominately, CH4 contribution is coming from agriculture. There are sectoral inefficiencies contributing to these. For example, Pakistan is amongst the top 4-5 milk producers in the world; but its yield per animal is a small fraction of other countries. There are compelling environmental reasons along with economic factors to enhance animal milk productivity in Pakistan. Then, farm yield in Pakistan is not growing in tandem with rest of the world.

In case of CO2, transportation, manufacturing and construction, electricity and heat are the main contributors. Nonetheless, renewables share of Pakistan is higher than other countries in MENAP region, and it is inline with the world average, thanks to higher hydel share. Pakistan has a potential to produce 60,000 MW on hydropower and out of it, mere 12 percent is currently deployed. Then the country should promote EVs in the country – especially in the public transport.

The overall impact assessment of climate change on different regions and impact on socioeconomic development is needed. Government should initiate awareness campaigns on the adverse impact of climate change and risk mitigation strategies, and encourage change in business practices and behavior. PTI’s billion trees initiative is great; but is not enough. The party has decided to increase national parks from 30 to 45 and enhance the total protected area form 12 percent to 15 percent by 2023. Then there are plans of enhancing the share of renewables. 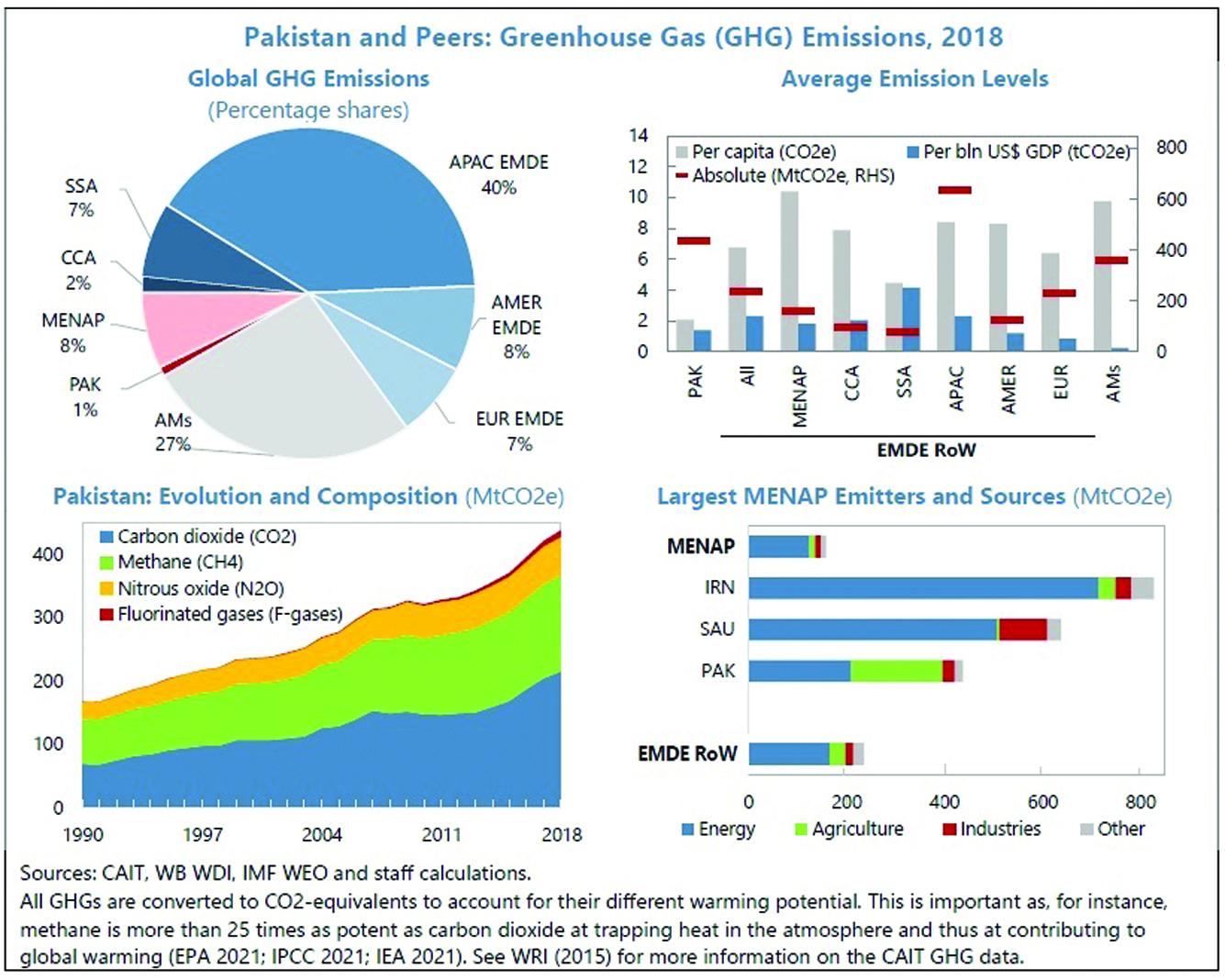 Policy makers should also consider implementation of carbon tax – tax of $25 per ton could yield 1.2 percent of GDP, and lobby for extension of green financing. These could then be diverted towards green initiatives.