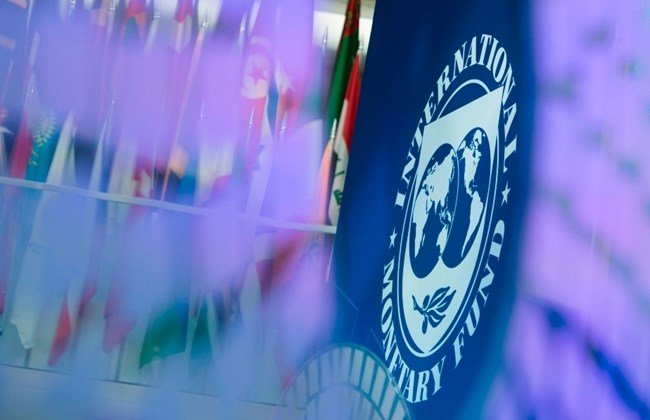 By Shahbaz Rana
Published in The Express Tribune on February 05, 2022

The IMF on Friday released its detailed report on the health of Pakistan’s economy and the status of the implementation of the $6 billion bailout programme that is going to expire in September.

“The approved fiscal year 2022 budget marked a departure from the EFF objectives and contributed to rapidly increasing macroeconomic vulnerabilities,” said the IMF while tracing the roots of the crisis in Tarin’s first budget.

The report further stated that the budget “delivered a significant fiscal relaxation through large spending increases and the unwinding of several EFF tax revenue commitments, notwithstanding the past revenue underperformance”.

“The (IMF) staff regrets recent policy reversals which undermine the ability of the programme to achieve its objectives,” it added.

The report also revealed that Pakistan will have to implement six more conditions till June. The personal income tax rates are related to the salaried class and the individuals doing business.

The government will prepare the draft personal income tax (PIT) legislation this month, according to the report, which will ensure the new tax legislation is ready to come into effect on July 1 with the fiscal year 2023 budget, it added.

The IMF further stipulated that the new personal income tax will reduce both the number of rates and income tax brackets, suggesting that the tax burden of the salaried class will almost double. At present, there are 11 slabs with different rates and a maximum rate of 35 per cent. By reducing the slabs, the people will fall into the higher tax slab.

Moreover, Pakistan will reduce tax credits and allowances (except those for people with disabilities and senior citizens, and Zakat receipts); introduce special tax procedures for very small taxpayers; and, bring additional taxpayers into the tax net.

The IMF has also imposed the condition that by April, the Ministry of Finance and State Bank of Pakistan (SBP) will establish a Development Finance Institution to support the eventual phasing out of SBP refinance facilities.

The new institution will take responsibility for the SBP refinancing scheme, assess the Export Refinancing Scheme (EFS) by February-end and take needed actions to improve its effectiveness.

The IMF said that as of September 2021, the outstanding amount for all the SBP facilities was Rs1.22 trillion. The “staff warned that this expansion, if not temporary, would undermine the SBP’s efforts to credibly implement monetary policy, achieve its primary objective, and improve monetary policy transmission channels”.

The third condition stated that by May, Pakistan will complete the first stage of recapitalisation of the two private sector banks that are undercapitalised.

As per the fourth condition, which Pakistan is already implementing, by January-end, the cabinet will decide on the second step of the energy subsidy reform for residential consumers.

The IMF said that the first step of reforms in September 2021 failed to reduce total net power subsidies. Now, under the second phase, the government will withdraw the previous slab benefit and increase the effective tariff of the unprotected slabs by at least 50 paisas per unit.

The next step would be for NEPRA to approve the new tariff structure by end of February.

By June-end, the government will take parliamentary approval of new state-owned enterprises law in line with the IMF recommendations, under the fifth condition.

The final condition outlined that by March, the Public Procurement Regulatory Authority will issue new regulations to require collection for publication of beneficial ownership information from companies awarded public procurement contracts for Rs50 million and above.