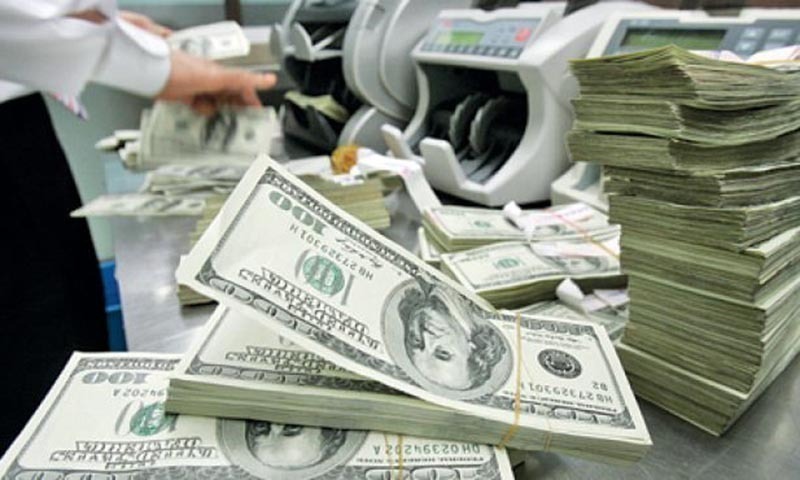 The statement added that curtailed cross border travel in the face of Covid-19, altruistic transfers to Pakistan amid the pandemic, and orderly foreign exchange market conditions have contributed to record levels of remittances this year.

1/2 Remittances extended their record run of above $2bn in May. At $2.5bn, they were up 34% from a year ago. The usual post-Eid monthly dip was also much smaller this year. pic.twitter.com/9z2lmvC2er

“On a cumulative basis, remittances surged to $26.7bn during July-May this fiscal year, higher by 29.4 per cent over the same period last year,” the SBP said. “Remittances during the first eleven months of the outgoing fiscal year have already crossed the full FY20 level by $3.6bn,” it added.

According to the central bank, “Remittances received during May 2021 amounted to $2.5bn, which is 33.5pc higher than the same month last year. These were also higher than the monthly average of $2.4bn during July-April in the fiscal year 2020-21.”

However, on a month-on-month basis, workers’ remittances fell by 10.4pc in May 2021, compared to last month, when it rose to an all-time high of $2.8bn. “This fall was expected as remittances usually get slower in the period post Eidul Fitr,” the SBP underlined.

The central bank explained that “the seasonal decline in May 2021 was less than half the average decline observed during fiscal years 2016-2019. While in FY2020, remittances experienced an exceptional rise due to the easing of Covid lockdowns in the post-Eid period in Gulf countries.”